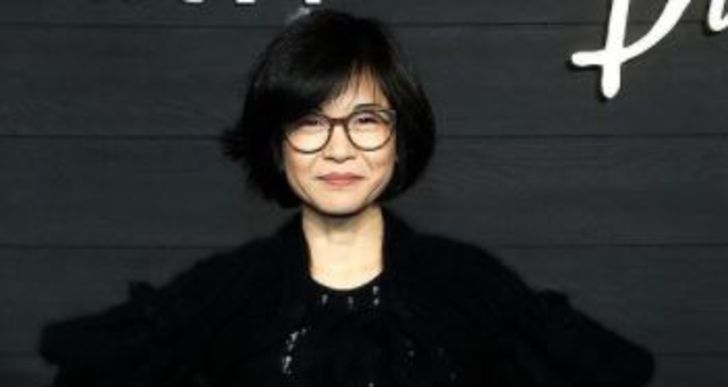 How Old Is Keiko Agena Aka Lane Kim From Gilmore Girls?

Keiko Agena’s full name is Christine Keiko Agena. She was born on October 3, 1973, in Honolulu, Hawaii. Her mother is Claire Agena while the identity of the father is not available.

Keiko attended Mid-Pacific Institute preparatory school. Likewise, as a drama major, she enrolled at Whitman College for a year.

Agena holds a Japanese-American nationality and belongs to mixed ethnicity. As of 2021, she is 47 years old and stands at the height of 5 feet 1-inch or 155 cm tall.

How Much Is Keiko Agena Worth? Her Movies & Television Shows

Keiko has been active in the film industry since 1993. She made her acting debut with the television film Renegade. After that, she featured in some films and TV shows like Hundred Percent, Sister, Sister, ER, Beverly Hills, 90210, and Felicity.

From 2017 to 2018, Agena portrayed Pam Bradley in the Netflix television series 13 Reasons Why starring Amy Hargreaves, Justin Prentice, Ross Butler, Kate Walsh, and Brandon Flynn. Furthermore, she is a part of TV shows like Gilmore Girls: A Year in the Life, NCIS: Los Angeles, Bajillion Dollar Propertie$, Dirty John, and The First.

Between 2019 to 2021, the Twisted actress appeared as Dr. Edrisa Tanaka on the series Prodigal Son sharing her screen alongside Tom Payne, Lou Diamond Phillips, Frank Harts, and Halston Sage.

Professional 1993, Gilmore Girls‘ actress has altogether 70 acting credits. Keiko Agena has an estimated net worth of $300,000 as per the Celebrity Net Worth.

Who Is Keiko Agena Married To?

13 Reasons Why actress Keiko is a happily married woman. She exchanged the wedding rings with Shin Kawasaki on December 19, 2005, in a helicopter over Las Vegas, Nevada.