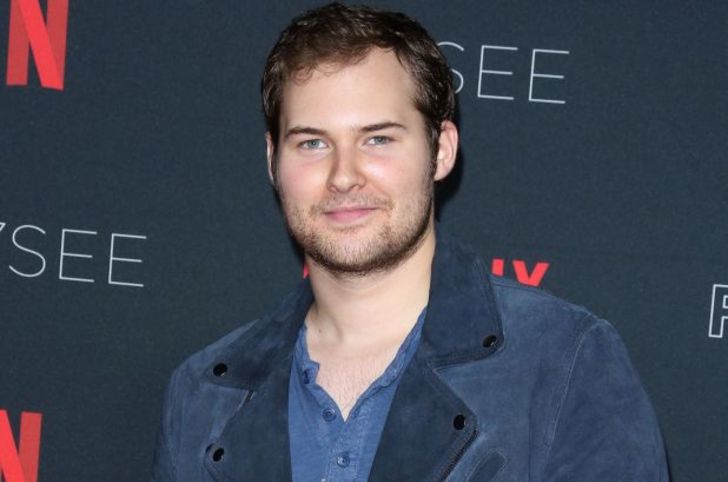 What Is The Fortune Of Actor Justin Prentice?

American actor Justin Prentice is worldwide famous for playing Bryce Walker in Netflix’s series 13 Reasons Why. Similarly, he is also, known for his performances in Criminal Minds, Malibu Country, and Preacher.

International Fame From 13 Reasons Why

Justin Prentice debuted in the entertainment industry as Ryan Krouse in an episode of TV series Criminal Minds in 2010. The same year, he played a minor role in some episodes of television shows, Melissa & Joey and The Middle.

The following year, Justin played Dirty Jack in the comedy-drama movie Terri. Similarly, that year, in 2011, he again appeared in television shows like Victorious, iCarly, and Suburgatory.

Finally, in 2012, Prentice earned popularity after playing Colin in the film Me Again along with Ali Landry, Andrea Logan, Russell Wolfe, and Victoria Bruno. After that, she played the main role Cash Gallagher in the American sitcom Malibu Country (2012-2013).

Moreover, Criminal Minds actor is also a notable part of movies and series such as S**, Death and Bowling, Brownstone, NCIS, Glee, Castle, The Mindy Project, iZombie, Awkward, Those Who Can’t, and Preacher.

He is very secretive about his private life so, the information regarding his parents, siblings, and educational background is missing.

Who Is Justin Prentice Dating?

13 Reasons Why star Justin is dating an actress Annika Pampel since 2015. But in 2017, he disclosed his relationship with his girlfriend in an interview with E Online.

Since then, the couple is spotted in various events, functions, and programs.

Is Active On Any Social Media?

Likewise, Justin is also available on Instagram with 1.9 million followers. According to the Influencer Marketing Hub, he receives around $3,901.5 to $6,502.5 per sponsor post with an engagement rate of 5.79%.