Who Is Brandon Flynn? His Age, Bio, Career, Earnings, & Boyfriend 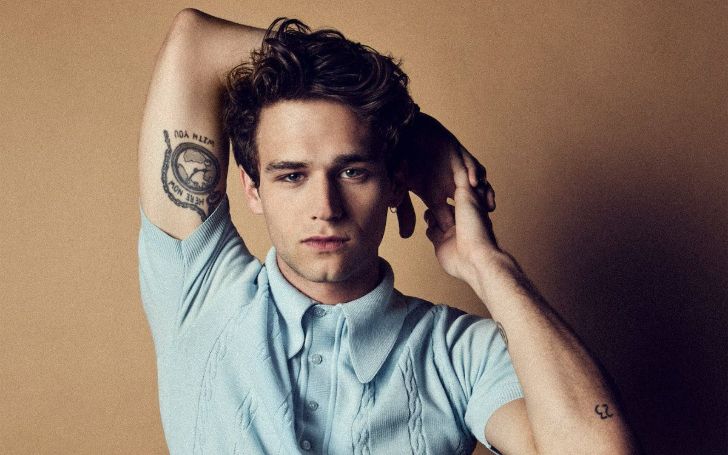 Brando Flynn is an American actor best known for playing Justin Foley in Netflix series 13 Reasons Why. Likewise, he is also known for True Detective, Looks That Kill, and Ratched.

Brandon Paul Flynn was born on 11th October 1993 in Miami, Florida, the United States of America. He is an American as per is nationality and is Jewish.

As per Celebrity Net Worth, Flynn is reportedly worth around $3 million as of 2020. He earned his first role at a young age of ten in a musical version of Peter Pan.

Similarly, he was cast as Luke in the Off-Broadway production Kid Victory at the Vineyard Theatre.

In 2017, Flynn earned his breakthrough role as Justin Foley in the Netflix series 13 Reasons Why. He appeared in the show alongside Dylan Minnette, Katherine Langford, Justin Prentice, Alisha Boe, and Ross Butler until 2020.

Likewise, as of 2020, he is playing Henry Osgood in an upcoming horror drama series Ratched which premieres on Netflix on 18th September 2020.

The 27-year-old actor does not hide his sexuality and is openly gay. Similarly, he has dated several prominent faces in the industry.

He began dating singer-songwriter Sam Smith back in 2017. They came out in public via Instagram post. Unfortunately, the couple split in 2018 after dating for 8 months.

Moreover, Flynn was rumored to be dating Bodyguard star Richard Madden. However, they have not addressed the rumors yet.