Who Is Alisha Boe? Her Age, Bio, Career, Earnings, & Boyfriend 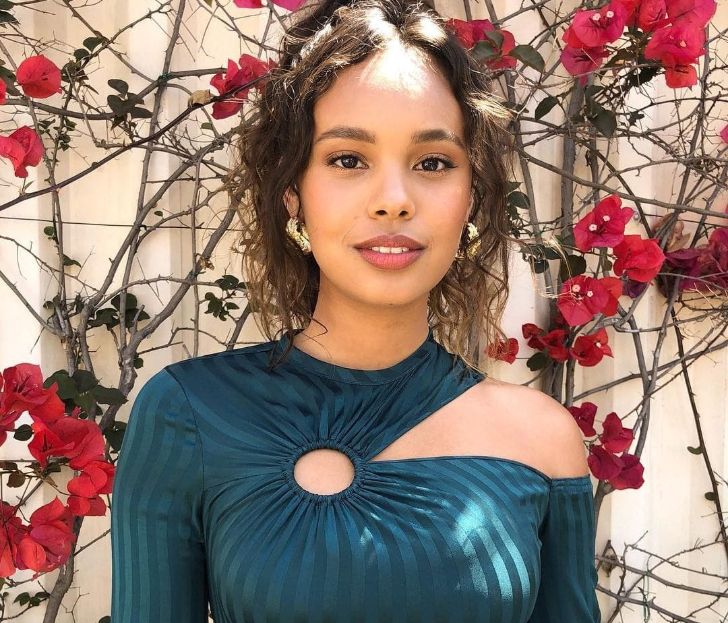 Quick Facts of Alisha Ilhaan Bø

Alisha Boe, 23, is a Norwegian actress widely popular for playing Jessica Davis in the Netflix drama series 13 Reasons Why. Her other notable works are 68 Kill, Poms, Yes, God, Yes, and Teen Wolf.

What Is Alisha Boe’s Net Worth?

Boe made her acting debut in 2008 as young Lisa Swan in the horror film Amusement. Likewise in 2009, she appeared in the film He’s On My Mind.

In 2014, Boe joined the cats of soap opera Days of Our Lives with the recurring role of Daphne.

She made her career breakthrough in 2017 after earning the role of Jessica Davis in the Netflix original drama series 13 Reasons Why.

She co-starred alongside Katherine Langford, Dylan Minnette, Justine Prentice, Brandon Flynn, and others in the show. The show ran from 2017 to 2020 for 4 seasons.

Besides, Boe is also known for her work in Ray Donovan, Days of Our Lives, Casual, and CSI: Cyber.

Alisha Ilhaan Bo was born on 6th March 1997 in Oslo, Norway to a Somali father and a Norwegian mother. She holds Norwegian nationality and has a mixed ethnicity.

She attended El Camino Real High School. Likewise, she pursued a career in acting shortly after her graduation.

Talking about her personal life, Boe is single as of 2020. Despite her fame, she prefers a low-key life and rarely mentions details about her love life.