Who Is Khiyla Aynne? Her Age, Bio, Career, Earnings, & Boyfriend 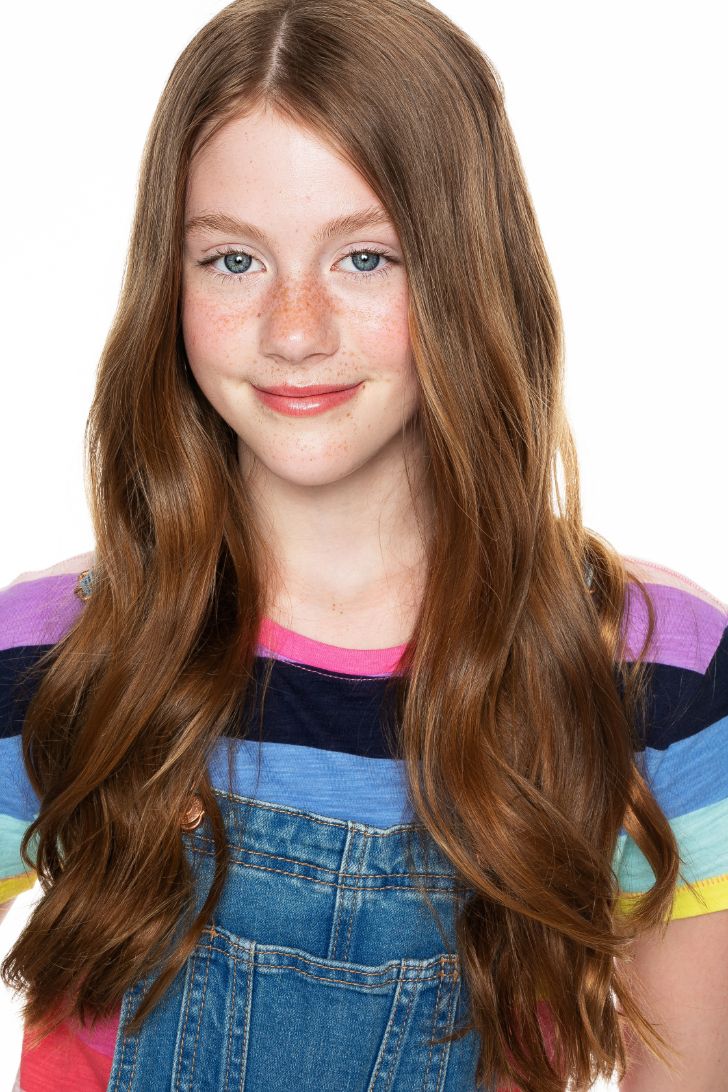 Khiyla Aynne is a 12-year-old actress and dancer known for playing the lead role in Ponysitters Club. She is also popular for her cover dance video in Justin Bieber‘s song Sorry.

Her nationality is Canadian and has White ethnic descent. She is raised along with her older sister Jaidyn by her parents.

How Did Aynne Become Famous?

Khiyla made her career breakthrough with a video of her dancing to pop-star Justin Bieber’s song Sorry. The video has over 3 million views as of 2020.

Thanks to the video, she was among one of 4 children to perform alongside Justin on his Children song during the Purpose Wolrd Tour.

Moreover, in 2017, Aynne appeared along with her team as a guest performer in Ellen DeGeneres‘ talk show The Ellen Show.

In a similar way, she was cast as the lead Trish in the 2017 series Ponysitters Club. She appeared in the show until 2018.

Likewise, her other notable works are Holly Hobbie, Ponnysitters Club: The Big Sleepover, and Netflix film Work It.

Apart from her career as an actress and dancer, she also earns a decent sum of cash from her self-titled Youtube channel.

According to Social Blade, Aynne’s Youtube channel generates $121 to $1.9k per year.

Moreover, she has over 26.3k followers on Instagram from where she can pocket around $134 to $223 per paid post.