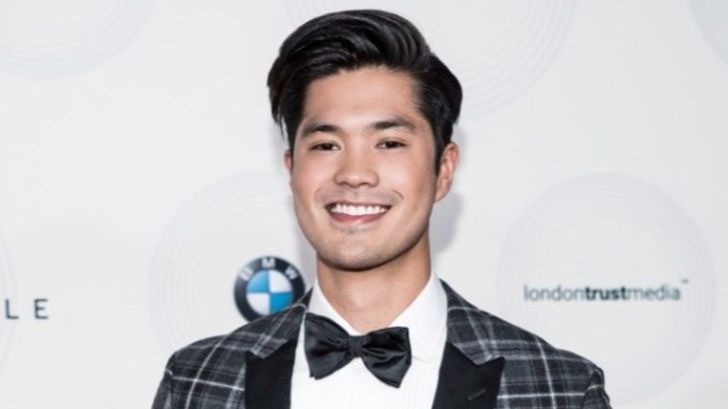 How Much Is The Net Worth Of The Actor Ross Bulter?

Ross Bulter started his acting career playing Allen in the television series The Gateway Life in 2012. After that, he appeared in movies and series like The Internship, Work It Out, Major Crimes, and Camp Sunshine.

Additionally, 30 years old actor got international fame for the role of Zach Dempsey in Netflix’s series 13 Reasons Why along with Justin Prentice, Amy Hargreaves, Devin Druid, Kate Walsh. His other acting credits include Hacker’s Game Redux and Shazam!.

In 2020, Ross appeared as Trevor Pike in the Netflix’s movie To All the Boys: P.S. I Still Love You starring Lana Condor, Noah Centineo, Jordan Fisher, Anna Cathcart, and Janel Parrish.

Besides that, 6 feet 3 inches tall actor is also a part of music videos titled Waste It on Me and Graduation. His 2020 onwards post-production acting credit includes series Swimming with Sharks.

Ross Butler was born Ross Fleming Butler on May 17, 1990, in Singapore to the British–Dutch father and a Chinese–Malaysian mother.

Later, he moved to the United States at the age of 4 with his mother and spent his childhood in Northern Virginia.

Talking about Ross’ education, he attended Langley High School. Then, the actor enrolled at Ohio State University in order to study Chemical and Biomolecular Engineering. However, he dropped out a year later as he was not happy with the career path.

Is Ross Bulter In A Relationship?

Back in 2017, 30 years old, Ross revealed that he was indeed single. Also, he shared his thinking about his relationship to Cosmopolitan saying:

“I wanted to be emotionally set and get my career going before I got into anything serious.”

As of 2020, Bulter’s relationship does not look like that’s changed.