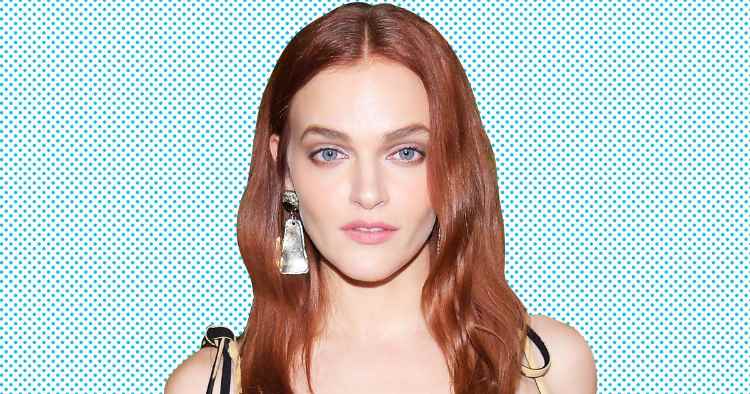 Madeline Brewer is an American actress famous for her role in the Emmy-winning show “Orange Is the New Black” as Tracia Miller, in which her strong and passionate acting paved the way to success. Similarly, she has justified her role as Offwaren in another Emmy nominated series, “The Handmaid’s Tale,” along with Emmy winner Ann Dowd as the popular character ‘Aunt Lydia.’ Also, in her popular movie “Hustlers,” she played the role of Dawn which makes her one of the best. Fans find her very underrated; in fact, she was ranked as the most famous unknown celebrity.

Madeline Brewer was born on May 1, 1992, in Pitman, NJ, the United States. She was interested in acting, drama, and music from a small age like her father Mark Brewer who is an actor-musician. He retired as a History teacher at a middle school in Williamstown.

The actress’s mother is Laurie Facciarossa who is a chief in the New Jersey Office of Ombudsman for institutionalized for elderly. Her mother has B.A degree in Communication/Journalism. The actress’s parents got married in 1988.

She also has an older Brother Nicholas Brewer who is a senior support engineer at Fastly, in the Greater Philadelphia Area.

Talking about her education, Brewer joined American Musical and Drama Academy and graduated from there in 2012, where she honed her acting skills.

The actress is quite active on  Instagram and has a massive fan following of 319k followers. Her Instagram handle is @madbrew.

The Handmaid Tale’s actress is single as of now and not dating anyone. The actress presumably wants to focus on her career as of now. But, the star is not far from link-up rumors.

She was linked with the actor Spencer Neville in 2016. The actors met on the set of ‘The Deleted.’ Spencer is famous for his roles in ‘Ozark’ and ‘American Horror story.’

Another rumor following Calum Worthy and her alleged romance also grabbed the limelight. They were first together on the red carpet at Hulu’s Golden Globe Award. Sadly, they never confirmed nor denied the allegations.

The fan-favorite Nick Jonas is also on the list. Later on, the actress clarified that they were only friends.

Also Read about the Relationship of Holli Dempsey, Margaret Odette, and Mike Vogel.

Career Highlights: Roles In Orange Is the New Black And The Handmaid’s Tale

Madeline started her journey as Tracy Miller in the NetFlix Original series ” Orange Is The New Black” back in 2013. The Emmy-winning series provided the actress with fame, fortune, and platforms she searched for from childhood.

After that, Brewer got the role of Miranda Cates in Hemlock Grove in 2014. Her other successful projects include Stalker, Grim, Black Mirror, and The Handmaid’s tale. For the latter, she received a nomination for the outstanding supporting actress in a drama series.

The 29-year actress has done about 10 movies as of 2021. She debuted as a movie actress in “Flesh and Blood” in 2017 as Maddy. Some other films of hers are Hedgehog, Hustlers, Still, Braid, Cam, Now is Everything, Captive State, Separation, and the Ultimate Playlist of Noise.

Net Worth | How Much Does Madeline Earn Per Episode?

Brewer lives in a luxury apartment in Mar Vista, the neighborhood of Los Angeles.

The Mar Vista apartments in Los Angeles costs an average of $1580- $3580 for normal 4 beds apartment but the luxurious apartments cost more than $5000 which includes swimming pools, parking, luxurious furniture, and many more. 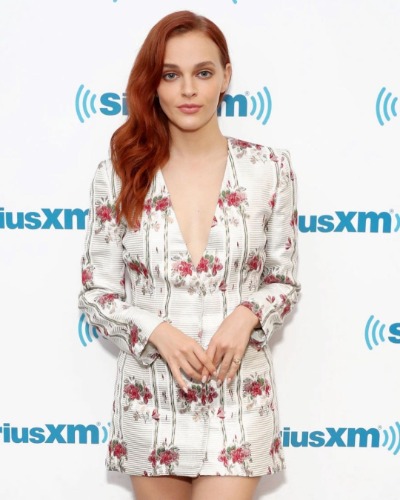 One thought on “Orange Is the New Black star Madeline Brewer: Age, Net Worth, Relationship, And More”