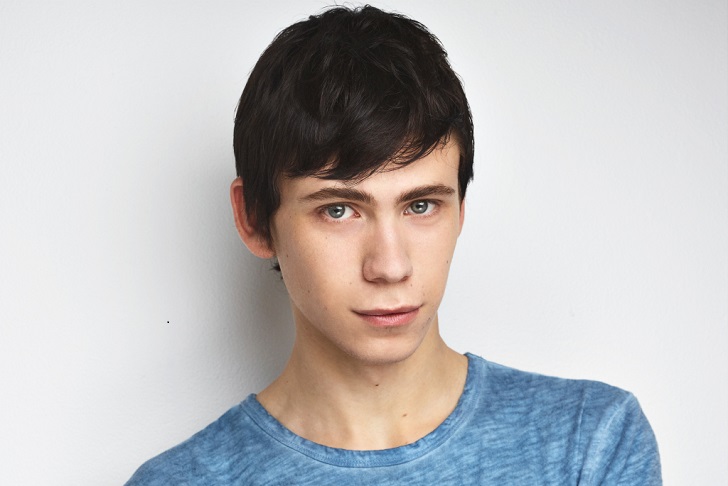 Born and raised in Tampa, Florida, Owen Teague is an American actor who rose to prominence for his roles in the TV series Bloodline, Mrs. Fletcher, and The Stand. Regarding his film appearances, the actor has starred in the coming-of-age supernatural horror film It.

He was a violin player until he reached 15. Since childhood, he was very into acting and performing, so it was no surprise when he decided to pursue acting.

Teague was also an acceptable member of the Movie Makes Club at Macfarlane Park International Baccalaureate Elementary. For his education, he went to Blake High School of the Arts.

Net Worth In 2021 – Film And Television Roles

The 22-year-old actor is reported to have a net worth of $1 million as of August 2021. His major portion of wealth comes from his professional acting career.

As per influencer marketing hub, he garners $486.75 to $811.25 from his Instagram @realowenteague, which has over 161 thousand followers till now.

He began his acting career, appearing in an episode of ABC sitcom Malibu Country in 2012. A year later, he was cast in the feature film Contest.

Subsequently, the actor became part of movies and television series such as The Visitation, Echoes of War, Reckless, Bones, and more.

Later, the Malibu Country alum starred as Patrick Hockstetter in the coming-of-age supernatural horror film It (grossed $701.8 million and budget $35 million) in 2017.

The following year, he starred in the romantic fantasy drama film Every Day (box office $10.4 million and production cost $4.9 million).

Furthermore, Owen reprised his role in the supernatural horror film It Chapter Two (budget $79 million and worldwide collection $473.1 million) in 2019.

The same year, he played the leading role of Julian Spitzer in the miniseries, Mrs. Fletcher. Similarly, Owen landed the lead role of Harold Lauder in the streaming miniseries The Stand in 2020.

Relationship Status: Is He Dating?

‘Bloodline’ star Teague is possibly single as of right now. He hasn’t disclosed anything regarding his relationship status. Due to his low profile, it is way harder to pin down his dating life.

The actor is very much active on his Instagram, where he often promotes his ongoing and upcoming projects. He is also more of an outdoor person who loves to travels and explores.

One thought on “IT Actor Owen Teague: Age, Height, Net Worth, Dating, Movies, And TV Shows”