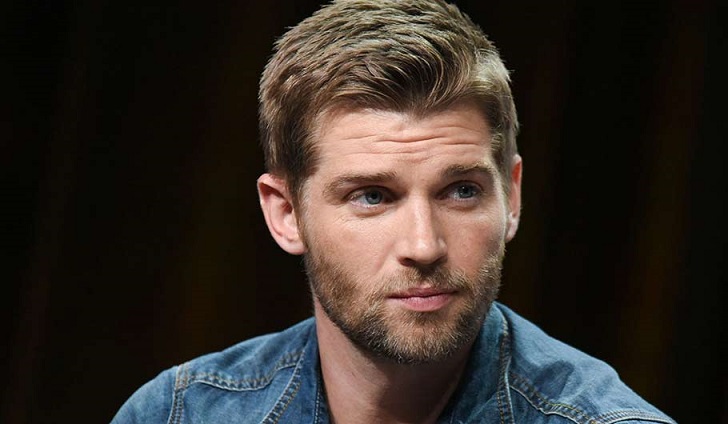 Mike Vogel is famous for his performances in the series Grounded For Life, The Barve, and the movie Bates Motel. Similarly, the actor is getting hyped for the latest 2021 hit T.V series Sex/Life as Cooper Connely. Additionally, his other successful projects include Poseidon, Blue Valentine, She is out of my league, What’s your number, The Texas Chainsaw Massacre, The Sisterhood Of Traveling Pants, etc.

Mike Vogel is an American actor and former model born on 17 July 1979 in Abington, Pennsylvania, the U.S.A to parents Jim Vogel and Kathy Vogel.

He has one brother Daniel Aaron Vogel and a sister Kristin Vogel. His brother also works as a filmmaker.

Vogel is married to Courtney Vogel, a former model. The couple tied the knot on 4th Jan 2003 in an intimate ceremony at the same church where his folks got married.

The duo is blessed with three children. The first child; a daughter named Cassy Renee Vogel was born in 2007. Their second child is Charlie B. Vogel born in 2009, and in 2013, they welcomed son Gabriel James Vogel.

The family of five currently resides in Nashville, Tennessee.

The Grounded For Life actor drives a luxury car Chevrolet Corvette model of 2017 which cost $59,900.

The height and the weight of the actor personify him perfectly as his height is 5ft 10 inches and weight is 76kg. He has light brown short hair and let’s not forget his famous blue eyes which has made hundreds of girls go gaga for him.

He is also famous for his work in movies “Poseidon”, “The Texas Chainsaw Massacre”, “the sisterhood of traveling pants”, “she is out of my league”, “what’s your number”.

The “Fantasy Island” actor’s effortless acting can be seen in other tv series such as “Grounded in Life”, “Miami Medicals”, “Criminal minds”, “Under The Dome”,” The Brave”, “Triangle”.

Additionally, Vogel’s upcoming thriller movie “Collection” is set to be released in September 2021.

He is also a producer and has worked on “The case for the christ” and the sequel of “The lost and found”.

The multitalented actor is also a licensed pilot. He got his license on May 12, 2012, and often shares his experience on his Instagram handle.

Similarly, his hobby is watching sports games and shooting practice. The actor is an exceptional shooter. 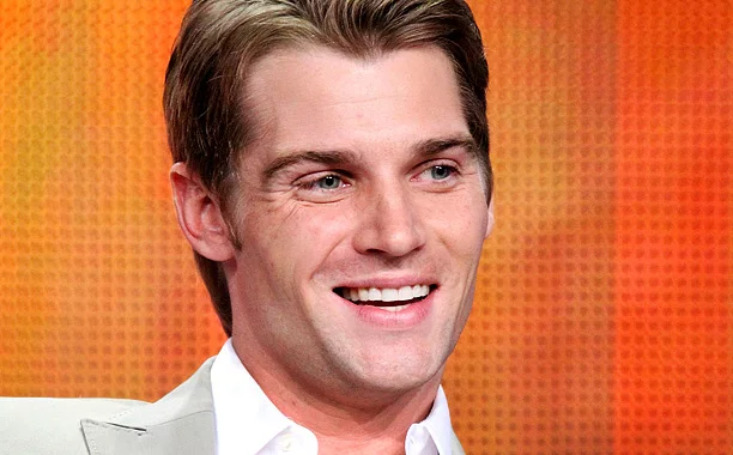