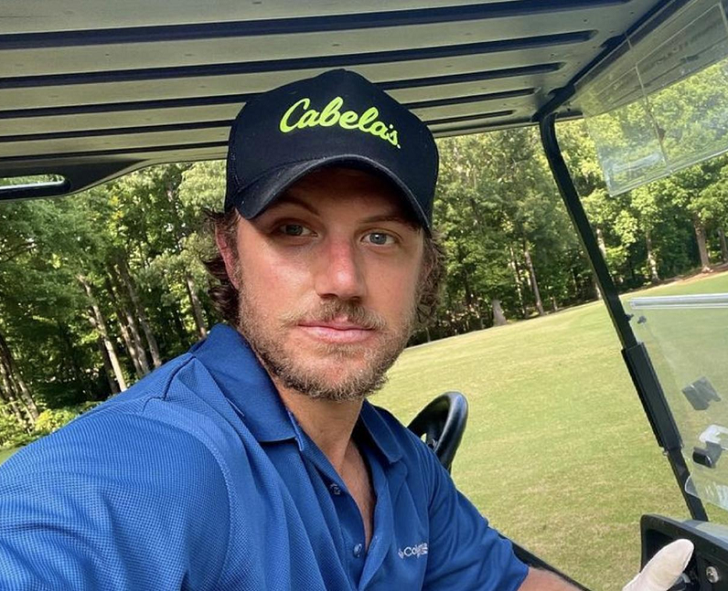 How Old Is Adam Demos?

Adam Demos was born on May 24, 1985, in New South Wales, Australia. He spent his childhood in the small city of Wollongong. He is of Australian nationality and belongs to White Ethnicity and Christianity religion. His zodiac sign is Gemini.

The actor attended Tarrawanna Public School, and in 2003, he graduated from Dapto High School. Later, he enrolled in Screenwise Film & TV Acting School at the age of 23. He kept it secret among his friend as he was afraid of being mocked by them.

Prior to acting, he worked as a construction laborer in his father’s business, The Wollongong Steelwork, and Bondi’s Hotel Ravesis. Later, he left the work determined to make his acting passion a full-time career.

The Falling In Love star entered cinema by playing a small role as Justin in the Australian TV series Home and Away (2009). In 2012, he played as Solo Man for the Australian soft drink band.

Demos played many minor roles in Australia to make it big in the film world. After years of hard work, he was cast in the Australian Drama Janet King, where he played the role of Nate Baldwin. In 2019, Demos starred opposite Christina Milian in Netflix’s series Falling In Love.

Most recently, he starred in the lead role in the Netflix TV series Sex/Life as Brad Simon alongside Sarah Shahi, Mike Vogel, and Margaret Odette which premiered on June 25, 2021.

The series was inspired by the book “44 Chapter About 4 men” by BB Easton. The show became a life turning point for the actor making him an international icon overnight.

Demos is in a relationship with his Sex/Life co-star Sarah Shahi. Shahi is an American actress well known for her role in Old School (2003), Bullet To The Head (2010), and many more.

The couple started dating after their first meeting on the set of Sex/Life in which they appear in a lead role. Their on-screen and off-screen romance have made a huge fan following making them one of the popular Hollywood couples right now.

Talking about his family, he is very close to his mother Lindy Demos. His cousin named Tyson Demos is a popular Australian Basketball Player. Together they share a good bonding.

The 36-year-old has earned a huge reputation and a handsome amount of money from his career. His role in Sex/Life became a massive success, which points to good earnings. As per the source, his net worth is estimated to be around $500k with an average salary of $70k a year.

On the other hand, his girlfriend, Sarah Shahi, has an estimated net worth of $3 Million.