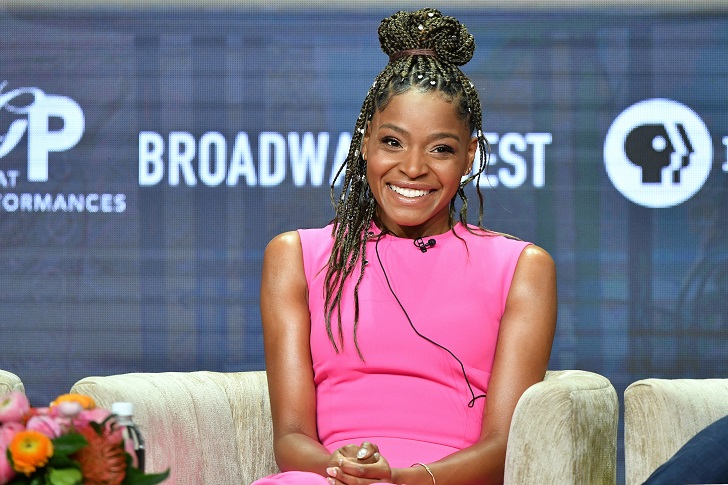 Margaret Odette gained international fame following her appearance in the hit Netflix show Sex/Life as Sasha Snow. The actress is also best known for her character as Principal Kodak in Boogie. Similarly, she is credited for other successful tv series such as Sleeping With Other People, Elementary, Sole Variations, and others.

Margaret Odette was born in Harlem, New York City, the U.S, and celebrates her birthday on 26th Sept. She is from Christian family background.

The actress chooses not to disclose the name of her family members. However, she keeps sharing photos with her mother on Instagram and seems to have a very good and loving relationship with her.

Relationship: Is She Dating?

The evidence point that she is single at the moment. Sasha Snow star lives a very low-key life and rarely comments about her dating life. Her social media also does not give any hints on her possible boyfriend or a partner.

So, it might be safe to say that the gorgeous star is not in a relationship right now.

The Sex/Life alum is at the initial phase of her successful career, and there is no doubt the new success and name and fame are also giving her the fortune she deserves.

Even though her net worth is not revealed as per the sources, she charges an average of $50000-$60000 USD per show. The primary source of her income is acting and few investments.

The Sex/Life actress started her acting career as a theatre artist and performed a lot of theatrical acts until 2012.

The actress made a breakthrough in movies and T.V series in 2012 from “Yasmin The Show” as ‘Mimi”. Her first and huge success came through her work in Netflix’s Originals “Sex/Life” as ‘Sasha Snow’ where she shared the screen with Mike Vogel, Sarah Shahi, Margaret Odette, Adam Demos.

Similarly, her other T.V shows are “Sleeping With Other people”, “Elementary”, “Solo Variations”, and others.

Other Facts: Age And Height

The beautiful actress has a well-maintained and slim body. Her height is about 170cm and weighs about 60kg. As per her age, she is reportedly in her mid-20s.

She has beautiful dark black eyes which suit her perfectly. The actress is very fond of her hair which is black in color.

She always puts on very stylish hairstyles as we can see in her Instagram account which has 56.1k followers as of July 2021.

Odette always respects and stands for black women as she is the Co-Founder of the GABB, which is an organization supporting women of color. 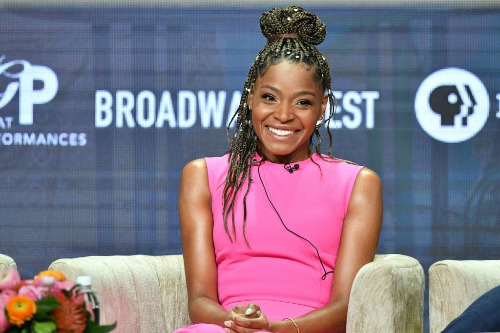 One thought on “The Rising Star Margaret Odette: Age, Height, Net Worth, Personal Life, And More”