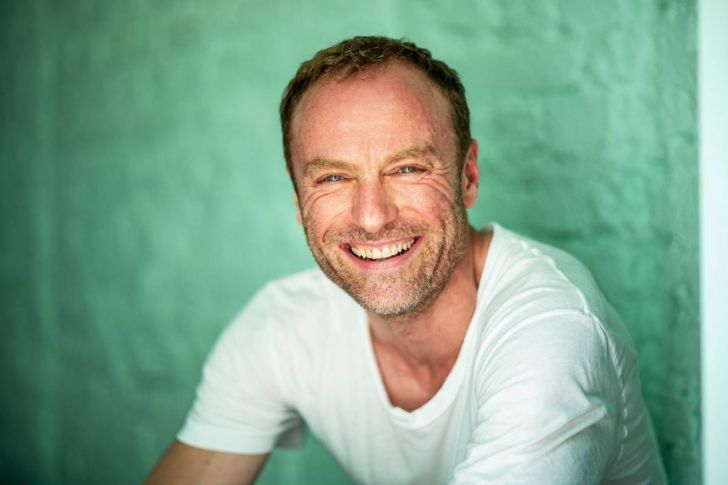 How Much Is The Net Worth Of An Actor Mark Waschke?

Famous as Thomas Buddenbrook in the movie Buddenbrook, Mark Waschke is a German theatre, film, and TV actor. Similarly, he is known as Robert Karow on the show Tatort and August Habermann in the film Habermann.

Mark earned international fame after playing Noah in the Netflix television series Dark. As per the report, the actor has an estimated net worth of $500,000 in August 2020.

Fame Through The Film Buddenbrooks: Career So Far

48 years old Mark made a debut with the television series Für alle Fälle Stefanie (1997-1998). After that, he appeared in some episodes of TV shows like Der letzte Zeuge, Abschnitt 40, Alarm für Cobra 11 – Die Autobahnpolizei, and Abschnitt 40.

Eventually, in 2008, Waschke earned the role of Thomas Buddenbrook in the film Buddenbrooks along with Jessica Schwarz, August Diehl, Armin Mueller-Stahl, Iris Berben, and came to the limelight. The following year, she appeared on shows, Die Rosenheim-Cops and Tatort.

Again, Buddenbrook star acted in movies The City Below, Habermann, and Kommissarin Lucas in 2010. His other acting credits include films and TV series like Fenster zum Sommer, Barbara, &ME, and Generation War.

Mark Waschke was born on March 10, 1972, in Wattenscheid, Bochum, Germany to a nurse mother and a surgeon father. As per the sources, he has 2 brothers.

He along with his family moved to Friedrichsthal after his dad became a head of surgery at a hospital in Sulzbach, Saarland.

Talking about his education, Waschke studied acting in Ernst Busch Academy of Dramatic Arts from 1995 to 1999. Likewise, he also attended the local children’s theater and an amateur theater group.

Habermann actor Waschke is so secretive when it comes to his personal life. As per the report, he is a happily married man.

Not only that, but he is also a father of two children. Some tabloids claim that Mark currently resides in Berlin along with his wife, daughter, and son. However, the identity of his family members is yet to be revealed.