Who Is Maja Schöne? Know Her Bio, Age, Career, Net Worth, Husband, & Children 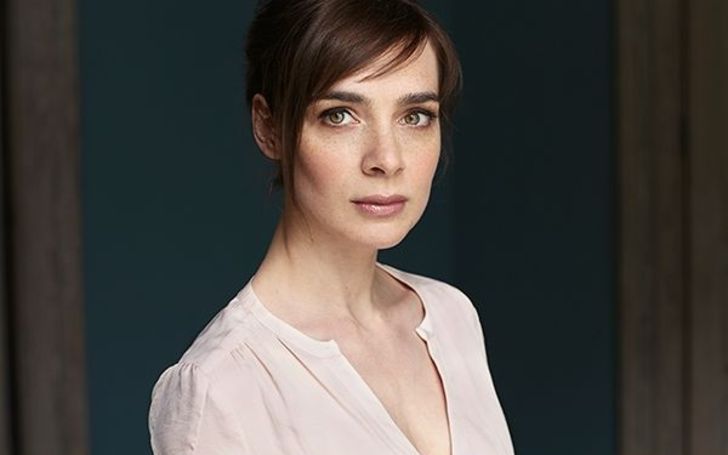 Widely popular for playing Hannah Kahnwald in the Netflix TV series Dark, Maja Schone is a German actress. She is also known for Tatort, Buddenbrooks, and Neu in unserer Familie.

What Is Maja Schone’s Net Worth?

According to various online sources, Maja is reportedly worth between $1-$2 million as of 2020. Her primary income is her successful acting career of 19 years.

Following her graduation, she began acting in plays. Maja made her film debut in Schluss mit lustig! in 2001.

Since then, she has appeared in several films and television shows including Der Traum vom Suden, Tatort, Buddenbrooks, 1. Mai – Helden bei der Arbeit, Summertime Blues, Der Brand, and many more.

Likewise in 2017, Schone joined the cast of German sci-fi thriller web series Dark as Hannah Kahnwald. She starred in the show from 2017 to 2020 alongside Louis Hofmann, Andreas Pietschmann, Lisa Vicari, and Oliver Masucci.

Likewise, following her high school graduation, she went to Westphalian Drama School. She graduated in 2001 with her bachelor’s degree.

The Dark star is married to actor Carlo Ljubek. The couple shares a daughter together.