Who Is Lisa Vicari? Know About Her Age, Bio, Career, Net Worth, & Boyfriend 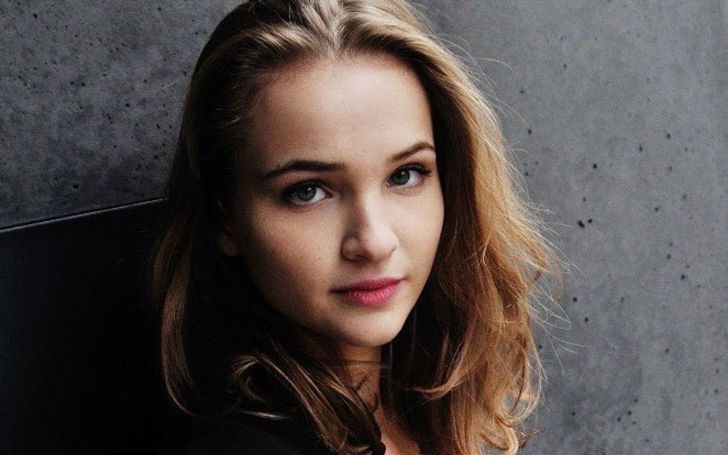 Lisa Vicari, 23, is a German actress best known for playing Martha Nielsen in the hit television series Dark. She is also popular for Playing Doctor, Luna, Isi & Ossi, and many more.

Lisa Vicari was born on 11th February 1997 in Munich, Germany. She was born into a family of doctors and holds a German nationality.

She began her acting classes at the young age of 10 and quickly starred in her debut film Tunnelblicke. Besides this, not much is revealed regarding her childhood.

As of 2020, Vicari is single. However, she was dating her Dark co-star Louis Hofmann in the past.

Following her debut in Tunnelblicke, she starred in children’s film Hanni & Nanni. Likewise, she portrayed Leonie in the post-apocalyptic film Hell alongside Hannah Herzsprung, Stipe Erceg, and Angela Winkler.

Similarly, in 2017, Lisa appeared as the title character in the German thriller film Luna opposite Carlo Ljubek and Branko Tomovic.

Moreover, Lisa made her career breakthrough as Martha Neilsen in the Netflix sci-fi series Dark. She joined the cast as the love interest of Jonas played by Louis Hofmann and sister of the missing boy, Mikkel Neilsen.

Likewise, in the show she starred alongside Andreas Pietschmann, Dietrich Hollinderbaumer, Ella Lee, Maja Schone, Karoline Eichhorn, and others.

As of 2020, Vicari is followed by 1.1 million followers on Instagram. Likwise, according to Influencer Marketing Hub, Lisa can make $2,342 to $3,903 per paid or sponsored post from Instagram.