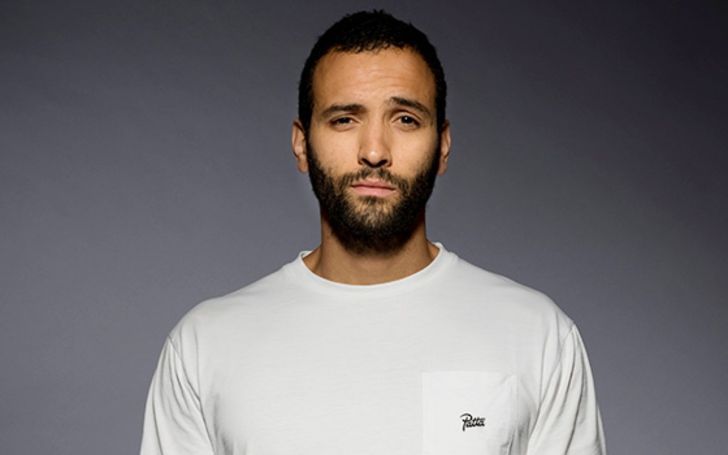 What Is The Fortune Of Actor Marwan Kenzari In 2020?

Worldwide famous for playing Majid in an action drama film Wolf, Marwan Kenzari is the Dutch actor and comedian. He is known for roles: Adrian Knowles in What Happened to Monday and Druses in Ben-Hur.

Recently, the actor is famous for the portrayal of Jafar in Aladdin and Joe in The Old Guard. As per the report, Marwan Kenzari has an estimated net worth of $500,000 in 2020.

Jafar In Aladdin: Career So Far

Marwan made a debut in the entertainment world with the 2008 film Katia’s Sister. After that, he played Luca de Keyzer on the Dutch police drama series Flikken Maastricht (2008-2010).

Kenzari then appeared in movies and TV shows like The Last Days of Emma Blank, Loft, Rabat, Black Out, Wolf, Accused Reckless, Collide, Maite was hier, Van God Los, and Penoza. In 2016, he came to the spotlight for portraying Druses in an epic historical drama film Ben-Hur starring Jack Huston, Toby Kebbell, and Morgan Freeman.

Additionally, 37 years old star acted in movies like The Promise, The Mummy, Murder on the Orient Express, and The Angel. Again, he was really appreciated by audiences for playing Adrian Knowles in the film What Happened to Monday in 2017.

Likewise, in 2019, Marwan appeared as Jafar in musical fantasy movie Aladdin along with Mena Massoud, Naomi Scott, Will Smith, and others. As of 2020, Flikken Maastricht actor played Joe (Yusuf Al-Kaysani) in the superhero film The Old Guard with Charlie Theron, Luca Marinelli, Harry Melling, Chiwetel Ejiofor, and Veronica Ngo.

6 feet tall Marwan is active on Twitter with 3,734 followers as of August 2020. Similarly, he is available on Instagram with 77.4K followers.

According to the Influencer Marketing Hub, Kenzari gains around $313.5 to $522.5 per sponsor post with an engagement rate of 5.06%.

Marwan Kenzari was born on January 16, 1983, in The Hague, Zuid-Holland, Netherlands. He is living a low key life so, there are no details available regarding her parents and siblings.

The Old Guard actor Kenzari is not married but there is definitely someone special in his life. At the moment, he is dating a model Atelier Nora Ponse.

There seems so much love between the duo. The couple is often spotted together on various events and occasions.

Currently, the pair attended the premiere of the movie Aladdin holding each others hands. Marwan’s girlfriend also shared his picture on her Instagram saying “Proud of You” in the caption.