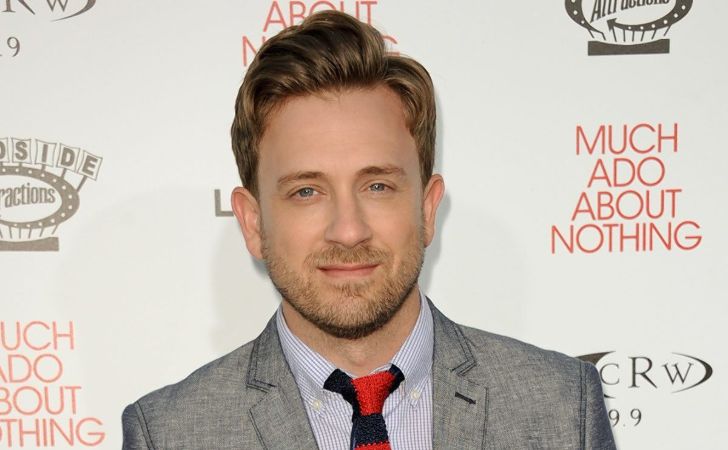 Thomas Loren Lenk, professionally known as Tom Lenk, is a television and stage actor. He rose to prominence after appearing in the teen drama Buffy the Vampire Slayer.

Lenk also reprised his role in Buffy the Vampire Slayer’s spin-off, Angel, in 2004. Moreover, his other notable credits include Psych, American Housewife, and recently EastSiders.

How old is Tom Lenk?

Lenk grew up in Camarillo, California, with his family. His mother, Pam Sherman, worked as a teacher in the Pleasant Valley School District.

On the other hand, his father, Fred Lenk, was a computer programmer. He also played tuba and taught music in high school. 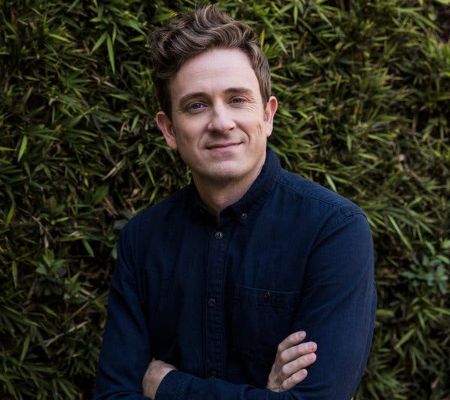 The 44-year-old attended Adolfo Camarillo High School in Camarillo, California. He then joined Moorpark College and remained in the community college until his junior year.

Lenk later transferred to the University of California, Los Angeles, and graduated with a degree in theatre.

Net Worth of Tom Lenk

Tom Lenk has a net worth of $1.5 million. In his more than two-decades-long acting career, he has guest-appeared in numerous well-known TV shows.

Besides, his acting career is not just confined within the TV sector. He has played various roles in the stage productions as well. Additionally, Lenk is a playwright and singer. He has written three plays until now. Furthermore, he toured with Grease European cast, where he played as Doody. 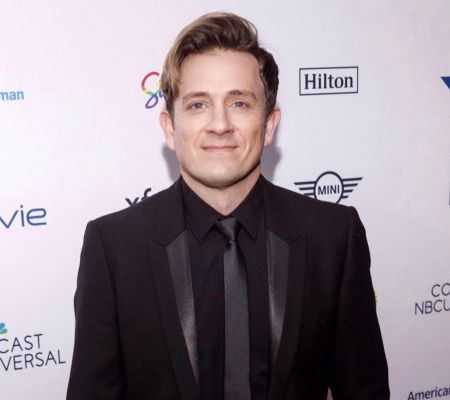 After portraying Andrew Wells in Buffy the Vampire Slayer, Lenk has had episodic roles in numerous other shows. Most notably, House, M.D., How I Met Your Mother, Angel, and American Housewife.

His movie credits include Boogeyman 2, Transformers, The Cabin in the Woods, and Date Movie. Most of the movies have been a box-office hit. His 2007 film The Number 23 grossed $77.6 million on a budget of $30 million.

The 44 years old actor is unmarried as of now. Moreover, he prefers keeping his love life under wraps. And, not much is known about his past and present relationships.

Nevertheless, Lenk came out as gay in November 2008, discussing his sexual preference in a conversation with The Advocate magazine.

Moreover, his character, Andrew Wells, from Buffy the Vampire Slayer, was also revealed to be gay, by the show’s creator, Joss Whedon, after leaving fans hanging for years about Andrew’s sexual orientation.

He is Active in Social Media

Tom currently has 415k followers on Instagram. In 2016, the 44-year-old recreated celebrity’s red carpet looks, posting them as a photo series on Insta as “Lenk Lewks For Less”. 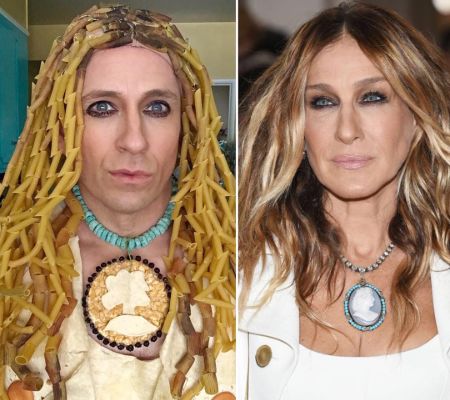 Lenk used to post video blogs on YouTube, mostly under the title “Tom’s Broadway Blogs.” In the blog, he usually talked about his experiences on Broadway and did so for a year, from 2009 to 2010.

Anyway, you can follow Tom Lenk on Instagram at @tommylenk to know more about his personal and professional life.