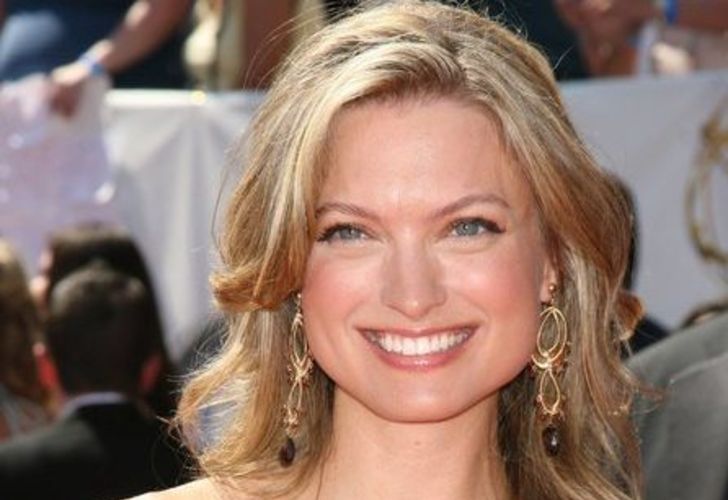 Nicole Forester is an American actress. She is well-known for playing as Maggie Zajac in Starz’s political drama Boss. Moreover, Forester also gained significant recognition for her performance in Guiding Light.

The Emmy-nominated actress recently appeared on NBC’s Chicago Fire. Let’s discuss more about her professional and personal life in the article.

How old is Nicole Forester?

Nicole Forester is currently 47 years old. She was born on November 19, 1972, in Ann Arbor, Michigan, as Nicole Theresa Schmidt.

Forester grew up in Ann Arbor, Michigan, with her parents and siblings. Her father is an alumnus of the University of Michigan. She has a older brother, Eric Schmidt, who also graduated from U of M. Interestingly, Nicole is the only member of her family who did not attend the university. The 47 years old actress is of French and German descent. 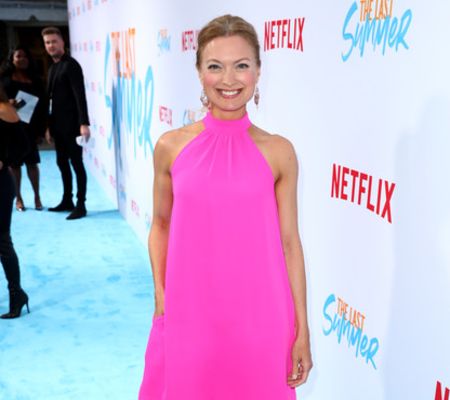 She started dance training at the age of five, and by 12, she was already working in professional musical theatre. Nicole majored in drama in Creative And Performing Arts at Stevenson High School and in Musical Theatre Performance at Western Michigan University.

At 19, she moved to Los Angeles and attended the American Academy of Dramatic Arts. After graduating from AADA in 1993, Nicole adopted her grandmother’s maiden name as her professional name, which she uses to date.

As a matter of fact, Forester studied Germany at the University of California, Los Angeles, for three years. Additionally, she enrolled at Goethe-Institut in Schwaebisch Hall, Germany, for a term in 2006.

Nicole Forester has a net worth of $2 million, as of 2020. Her income comes from her acting career and endorsements.

Her television credits include Two and a Half Men, Will & Grace, Beverly Hills 90210, Mister Sterling, and The Single Guy, to name a few. 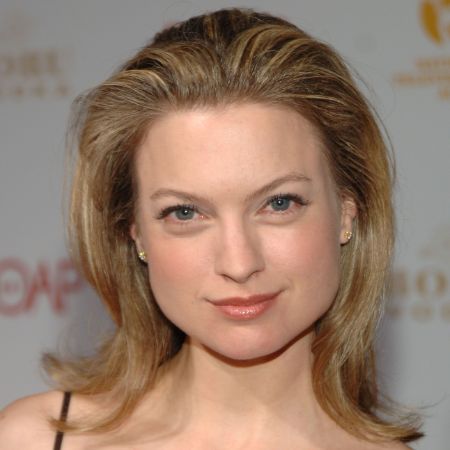 During this time, Nicole appeared in various national commercials, including American Airlines, Miller Lite, The Olive Garden, and Claritin.

She rose to fame after landing in the coveted role of Cassie Layne Winslow on CBS’s Guiding Light by replacing actress Laura Wright.

Forester remained in the show for three years, appearing in almost 300 episodes. Moreover, it also earned her a Daytime Emmy Award nomination for Outstanding Lead Actress in 2008.

Nicole Forester is married to Paul Brown since October 11, 2008. Brown is also a native of Michigan, like Forester. He earned a BA and MBA degrees from the University of Michigan. 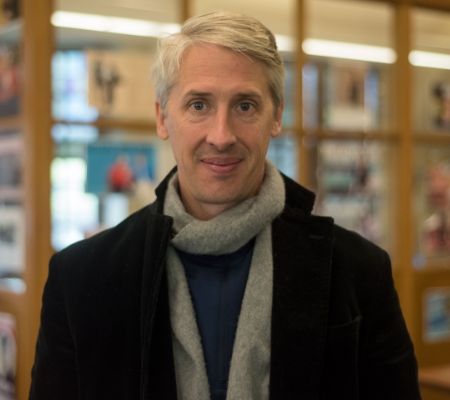 Brown worked for the prestigious Manhattan law firm of Skadden, Arps, Slate, Meagher & Flom LLP. Later, he joined Michigan Economic Development Corporation as Vice President of Capital Markets. He is currently the Regent of the University of Michigan.