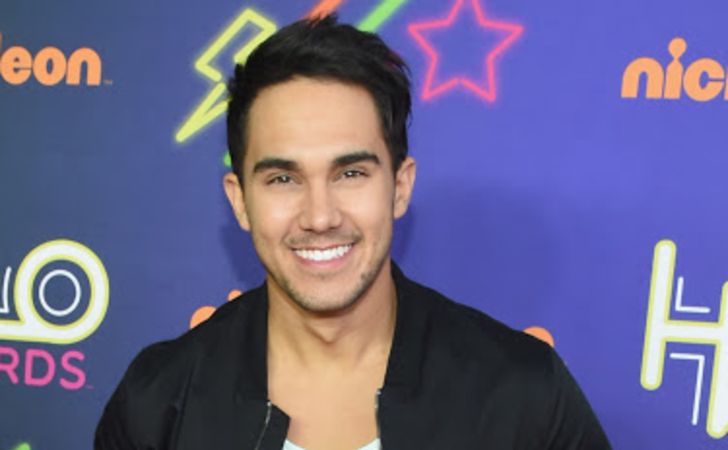 Carlos Roberto PenaVega, simply known as Carlos PenaVega, is an American singer and actor. He was the co-vocalist of the pop music boy band Big Time Rush.

In addition, he is well-known for playing as Carlos García in the Nickelodeon’s television series Big Time Rush.

Carlos was born in Missouri but spent his formative years in Weston, Florida. His mother is Dominican, while his father is of Spanish and Venezuelan descent. The 30-year-old has three brothers: Javi, Antonio, and Andres. 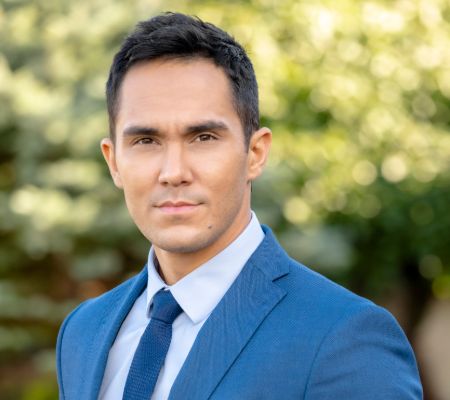 He attended Sagemont Upper School in Weston, Florida. Additionally, Carlos appered in the local productions of Grease and Man of La Mancha.

He also had a role in American Heritage School’s production of Titanic, during which he started enjoying singing and dancing. Later, PenaVega went on to study musical theater at the Boston Conservatory.

Net Worth of Carlos PenaVega

Carlos PenaVega has a net worth of $8 million as of 2020. His acting and musical career can be credited to the estimated amount.

He started his career at the age of 15 as a guest star in NBC’s medical drama ER. His appearance in ER led him to several guest-starring roles in TV shows as Judging Amy, Summerland, and Ned’s Declassified School Survival Guide.

Moreover, he also worked in multiple television commercials. While in high-school, Carlos auditioned for Nickelodeon’s Big Time Rush and moved to Hollywood after receiving the part. 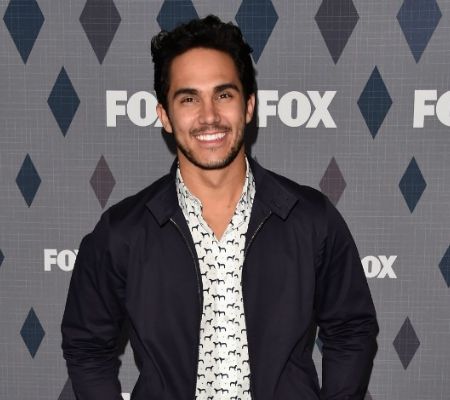 Around the same time, he also became part of the boy band, Big Time Rush, along with his co-stars. The group was signed to Nick Records and later to Columbia Records. They released three studio albums, which gained commercial success.

After the group disbanded in 2014, Carlos went on to release a solo single titled “Electrico.” Moreover, he participated in the 21st season of Dancing with the Stars with his wife in 2015.

Who is Carlos PenaVega’s wife?

Carlos PenaVega is married to actress Alexa PenaVega since January 4, 2014. The couple got engaged in August 2013. Carlos and Alexa tied the knot nearly a year later in Puerto Vallarta, Mexico. As a matter of fact, both changed their last name to PenaVega after the marriage. 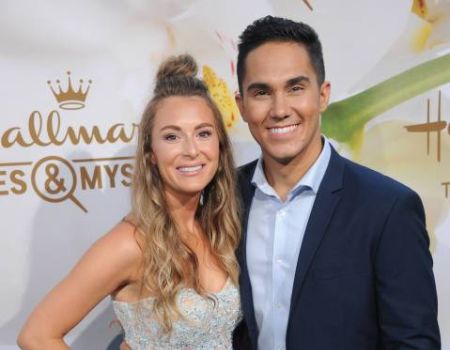 The duo welcomed their first child, son Ocean King PenaVega, on December 7, 2016. Their second child, son Kingston James PenaVega, was born on June 30, 2019. Carlos resides with his wife and children in Maui, Hawaii.