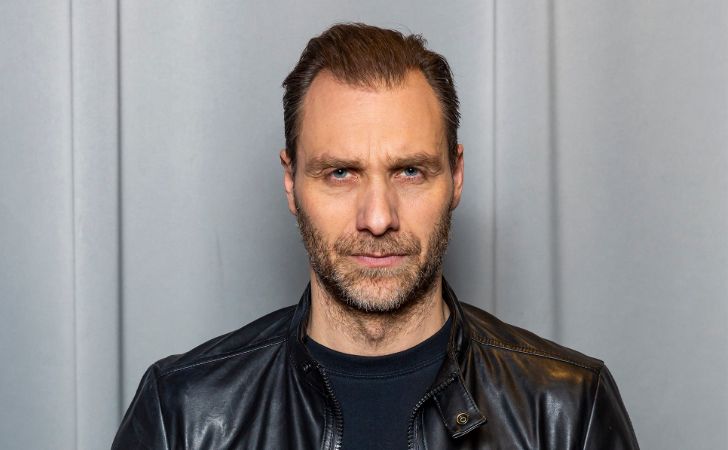 Alexandre Willaume-Jantzen AKA Alexandre Willaume is a Danish TV and voice actor. He has performed in numerous movies, TV series, plays, and animated shows. Among them, Willaume is best-known for his work in the television series Gidseltagningen and Home Fires. Moreover, he gained significant recognition for playing a Lieutenant in the 2018 feature film, Tomb Raider.

Alexandre is currently 48 years old. He was born on December 20, 1972, in the Hellerup district of Denmark. His birth name is Alexandre Willaume-Jantzen. Additionally, Alexandre is 5 feet and 11¾ inches (1.82 m) tall.

Willaume was born and raised in Hellerup, Denmark. As of now, there is no information available regarding his parents and siblings. 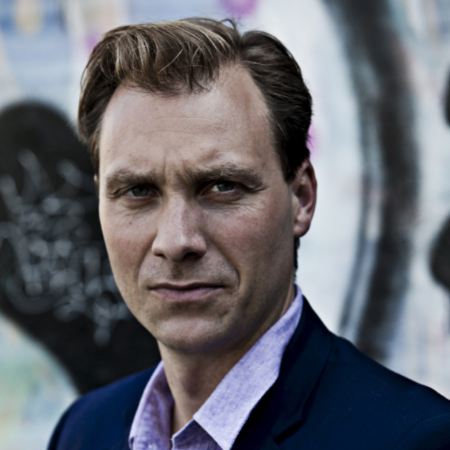 Nonetheless, the 48-year-old studied at the State Theater School and graduated in 2000. Since then, Alexandre has participated in various feature films, plays, commercials, and animated shows.

Alexandre Willaume’s net worth is estimated at $500,000 as of 2022. While Willaume has mostly appeared in Danish movies and TV Shows, he has worked on international projects as well. 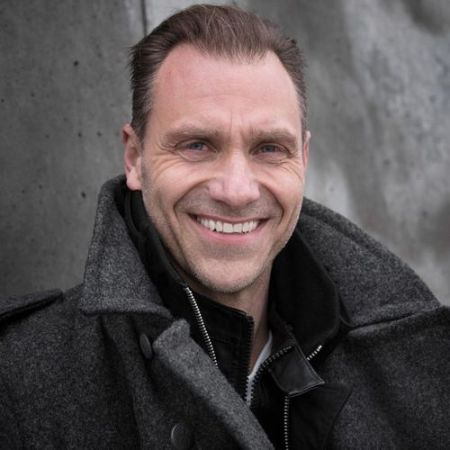 In 2015, he played the role of Kjartan in the British historical fiction TV series, The Last Kingdom. Moreover, Alexandre is set to appear on the upcoming American web television series, The Wheel of Time.

He will play Thomdril Merrilin, alongside Academy-nominated actress Rosamund Pike. The series, based on Robert Jordan’s novel series of the same name, will premiere on Amazon Prime Video.

Ex-Wife and Children; Why did they Divorce?

Alexandre was previously married to Henriette Willaume Fobian. She is a masseur and acupuncturist. While their exact date of marriage is not known, the ex-couple divorced in 2018. 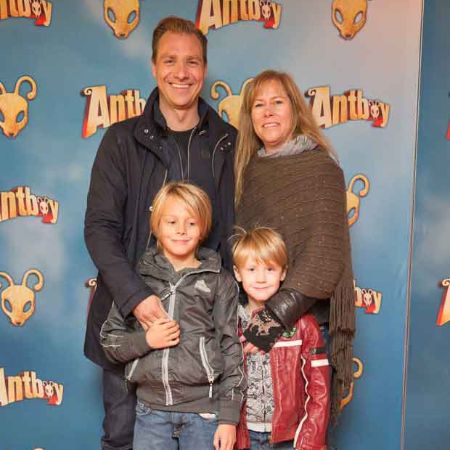 Alexandre Willaume with his ex-wife and sons.

Nevertheless, as per some online sources, Willaume and Fobian were married for 22 years. The exact reason behind their separation is not disclosed but Alexandre stated that it was on a mutual understanding.

Henriette and I have chosen to go from each other after 22 years. It is of course not easy, but we part as friends and with a great respect and love for it, we have had, and the fact that we have two wonderful boys, we have created and will do everything.

Soon after he ended his marital relationship with his ex-wife, Alexandre found a new love for himself in February 2019. The 49-year old actor was reported to be in a relationship with Lillie J. His new partner Lillie is a 44-year old who runs a beauty salon named Dollface in Copenhagen.

Willaume himself confirmed his relationship with Lillie in an interview with Ekstra Bladet.

It is true that I’ve got a girlfriend, and it’s great and lovely. But the more I don’t want to say about it right now. It is very new, and I think that it is a private matter. I’ll report more when I’m ready for it.