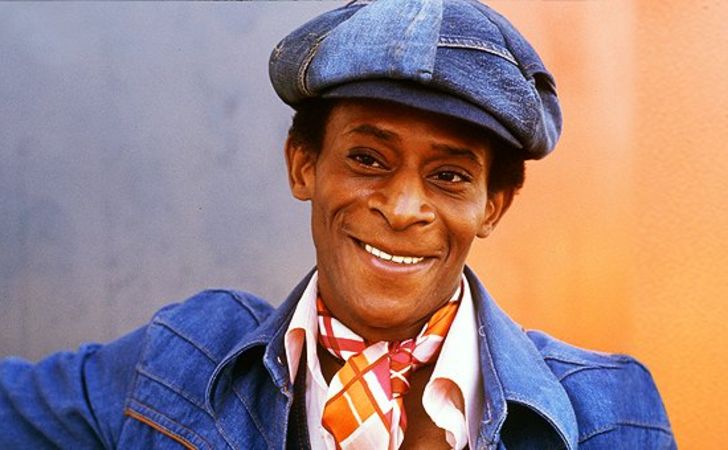 Antonio Juan Fargas is an American actor. He rose to stardom with his roles in numerous blaxploitation films of the early 1970s. Some of them are Shaft, Across 110th Street, Foxy Brown, and Huckleberry Finn. Moreover, in 2018, Fargas guest appeared as Huggy Bear in the fifth season of the French police television series, Cherif.

Fargas was born to Mildred Bailey and Manuel Fargas in New York City. He was one of the eleven children of the couple. 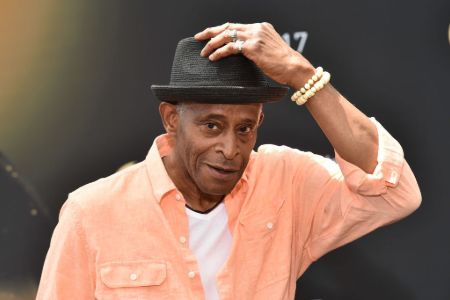 The 73-year-old actor grew up in New York’s Spanish Harlem. He went on to graduate from Fashion Industries High School in 1965.

Net Worth of Antonio Fargas

Antonio Fargas has a net worth of $1 million, as per Celebrity Net Worth. He has amassed a fortune in his five-decade-long career. After his breakout role in the 1969 comedy film Putney Swope, Fargas starred in numerous blaxploitation movies such as Across 110th Street and Foxy Brown.

The 73-year-old actor appeared as Professor in the 1978 controversial film Pretty Baby alongside Brooke Shields and Keith Carradine. He went on to gain wide recognition as Huggy Bear in the television series Starsky & Hutch.

Besides, Fargas has appeared on other notable shows, including I’m a Celebrity…Get Me Out of Here! and Everybody Hates Chris. The 73-year- old actor also owns a production company known as Granada Entertainment.

Who is Antonio Fargas married to?

Fargas is married to Sandy Fargas. However, the exact date of their marriage is not known. Nonetheless, Sandy worked as a vice president of a California real estate investment firm before retirement.

The couple resides in Las Vegas and has four children. Fargas is also the stepfather of Sandy’s son, Matthew Chausse, a film producer. 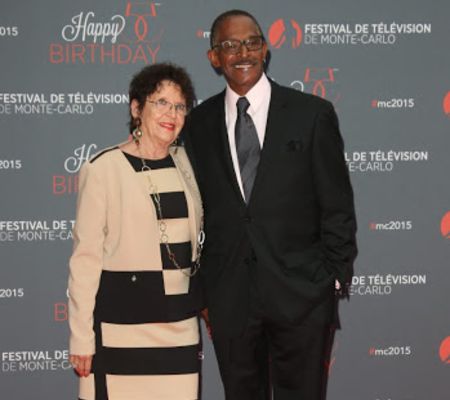 The 73-year-old married his first wife, Taylor Hastie, on July 12, 1979. Hastie works as the director of trends and analysis for the Expo Design Center. They divorced in 1988.