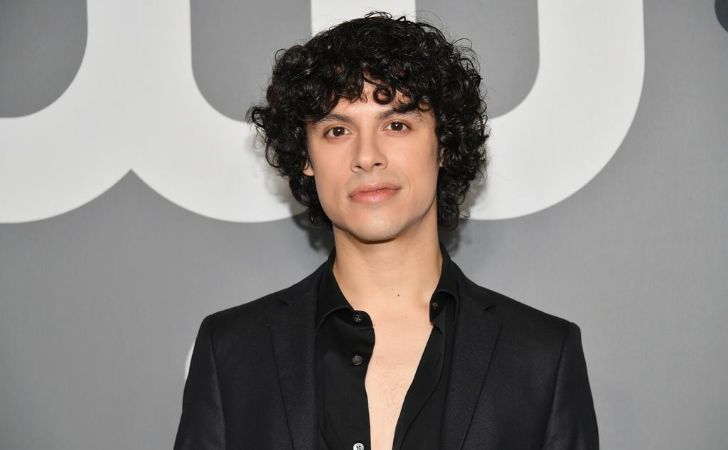 Jonny Beauchamp is an American actor, singer, and dancer. He is best known for his work on Showtime’s series Penny Dreadful. Beauchamp also played as Jorge/Ginger on The CW’s musical dramedy Katy Keene.

Beauchamp was born in March 1989 in New York City. He spent his early years in Upstate New York, and The Bronx. The 31-year-old attended Professional Performing Arts School (PPAS) in Hell’ Kitchen, Manhattan.

He then enrolled at Marymount Manhattan College and graduated with a Bachelor of Arts degree in Theater Performance with a minor in Gender and Sexuality Studies in 2012.

What is Jonny Beauchamp’s net worth?

Beauchamp has a net worth of $800,000 as per various online sources. He started his acting career in 2010 but his first break came in 2015 when he played the prostitute Angelique in Showtime’s Victorian era horror drama Penny Dreadful.

Beauchamp is unmarried as of now. He is a part of LGBTQ community and has identifies as gay, queer, and gender-queer. 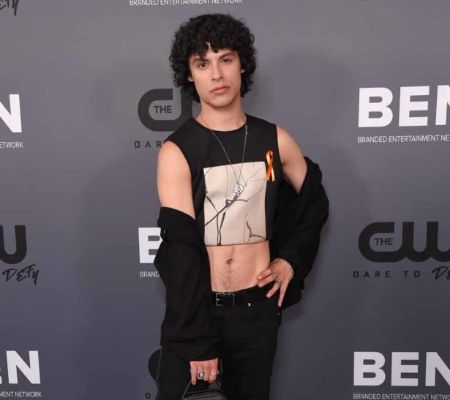 In an interview with Hollywood Life, the 31-year-old mentioned his LGBTQ+ icon as Boy George, stating, “Boy George really had a huge impact on me. Of course, David Bowie did as well and Prince, but Boy George specifically.”