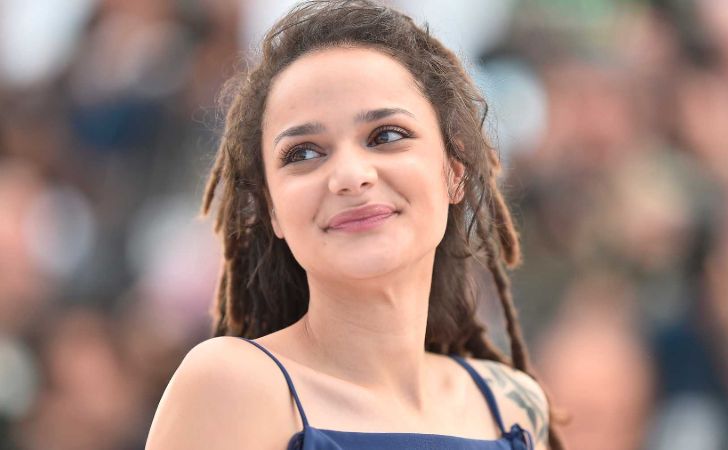 Sasha Lane is an American actress. She is prominent for her role as Alice Monaghan in the 2019 superhero film, Hellboy.

Lane was born on September 29, 1995, in Houston, Texas, to an African-American father and New Zealand born mother of European and Maori descent.

After her parents’ divorce, she lived with her mother, spending her early years in Dallas and Frisco, Texas. Sasha has one brother, Sergio Darcy Lane. The 25-year-old briefly attended Texas State University in San Marcos, Texas.

What is Sasha Lane’s net worth?

Lane has a net worth of $400,000 as per some online sources. She made her film debut in 2016 with Andrea Arnold’s acclaimed comedy-drama American Honey.

Following this, the 25-year-old starred in a short film called Born in the Maelstrom. Mpreover, in 2018, Sasha co-stared in comedy-drama music film Hearts Beat Loud, opposite Nick Offerman and Kiersey Clemons.

A year later, she played as Alice Monaghan in Dark Horse Comics’ based superhero film Hellboy. Additionally, Lane will appear in Disney+’s upcoming web television miniseries Loki, which is expected to release in early 2021.

Sasha is unmarried as of now. She identified as gay during the promotion of her 2018 film The Miseducation of Cameron Post at the Sundance Film Festival press junket.

The 25-year-old had previously called herself bisexual via a tweet in February of 2015. The same year, Lane was romantically linked with her American Honey co-star Shia LaBeouf. 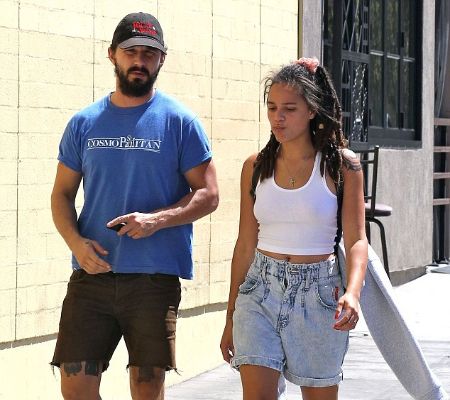 “I did not make it to LA because of a relationship, nor did I by conforming, I was chosen because of ME, and I worked long hard hours and months to uphold the beauty Andrea saw in me,” she told The Guardian.

In 2019, Sasha talked a bit about her relationship status, saying she has “found this person…but I don’t necessarily want to say who”, further adding, “I need a person who can feel good in their space as well as I do in my space….But I want that person to know that [my mental state] is a gift rather than just an illness or something I need meds for. If they can recognize that, then we can be.”

Lana is now a mother to a baby girl named Aster Cairo. she annnounced on April 15, 2020. She and her daughter reside in Los Angeles.