Who is Barry Keoghan? Age, Bio, Movies, Net Worth, & Girlfriend 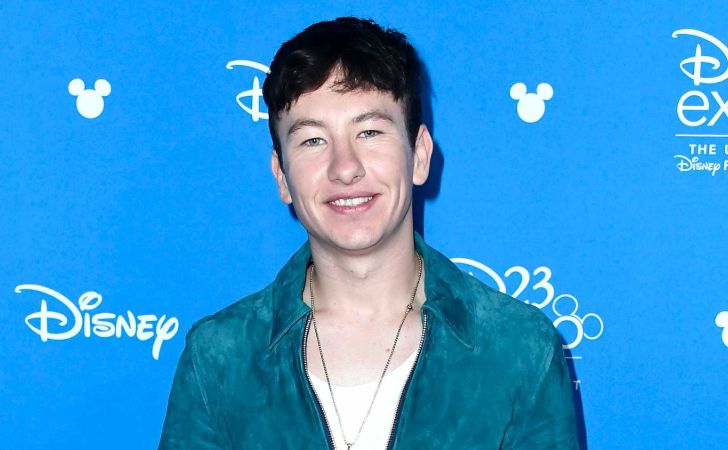 Barry Keoghan is an Irish actor who has appeared on several movies and TV shows. He is prominent for his role in Christopher Nolan’s Dunkirk.

Keoghan was born on October 18, 1992, in Summerhill, Dublin, Ireland. His mother died of a heroin overdose when he was just 12 years old.

Barry and his brother Eric spent most of their early years in foster care, staying in 13 different foster homes. He was subsequently raised by his maternal grandmother and aunt Lorraine. Keoghan studied acting at The Factory, a local Dublin school.

What is Barry Keoghan’s net worth?

Keoghan has a net worth of $1 million, as per various online sources. He started his acting career in 2011 with an episodic role in Irish television soap opera Fair City.

the 27-year-old also guest-appeared in Emmy-winning television miniseries Chernobyl. Moreover, his upcoming movies include Eternals, The Green Knight, and the much-awaited reboot The Batman. Further, Barry is a Dior brand ambassador.

Is Barry Keoghan married? Who is his girlfriend?

Keoghan is unmarried as of now. He recently split with his long-time girlfriend Shona Guerin. The couple first met in a pub in County Kerry, Ireland.

“I was working in the pub at the time and he was actually there with another girl, which is a debate we have quite a lot because I wasn’t aware and then I was aware and it was too late. But yeah, he just wouldn’t take no for an answer and now I’m still stuck with him!”, she told Evoke. 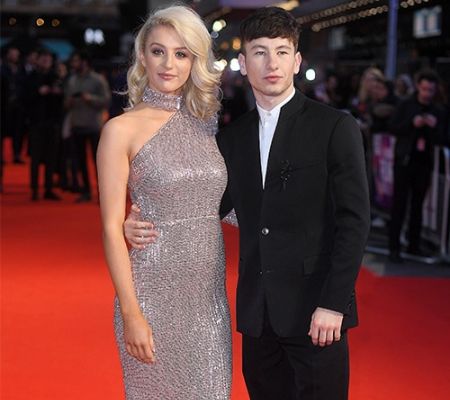 Barry and his girlfriend, Shona, appeared on Livin’ with Lucy, an Irish television program, in 2019 and lived together in Los Angeles, California. The news of their split came in August 2020 after both unfollowed each other on social media.