Who is Connor Jessup? Age, Bio, Movies, Partner, & Net Worth 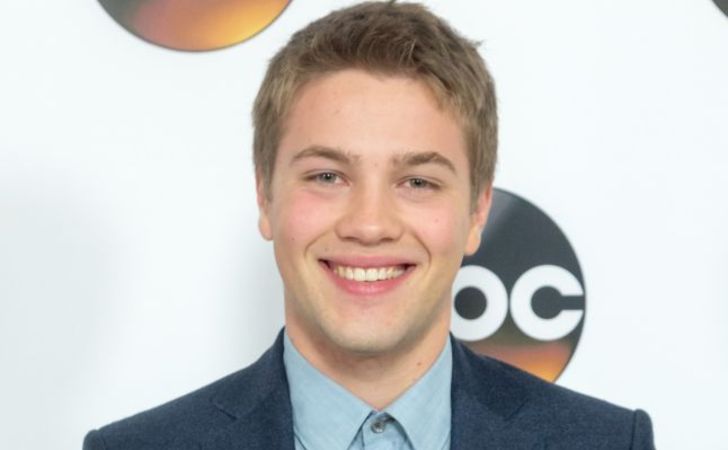 Connor Jessup is a Canadian actor, writer, and director. He is best known for his roles as Ben Mason on TNT’s Falling Skies and Tyler Locke on Netflix’s Locke & Key.

Besides this, the 26-year-old has not gone into details about his parents, early life, and educational background.

What is Connor Jessup’s net worth?

While Jessup’s net worth has not been revealed, it is estimated to be over $1 million. Moreover, Popbuzz estimated his net worth at a whopping $14 million.

The 26-year-old started his acting career at the age of 11, eventually getting a lead role in the children’s television series The Saddle Club.

For his role as Ben Mason in science fiction series Falling Skies, Jessup earned a nomination at Saturn Award and Young Artist Award.

Besides, he is also a writer, director and producer. The 26-year-old directed the documentary A.W. A Portrait of Apichatpong Weerasethakul in 2018.

Additionally, he has written and directed several shorts including Boy and Lira’s Forest. Connor served as an executive producer on the 2011 independent film Amy George and co-runs a production company called Big & Quiet Pictures.

Jessup is unmarried as of now. He publicly came out as gay via an Instagram post in June 2019. “I knew I was gay when I was thirteen, but I hid it for years,” he wrote. 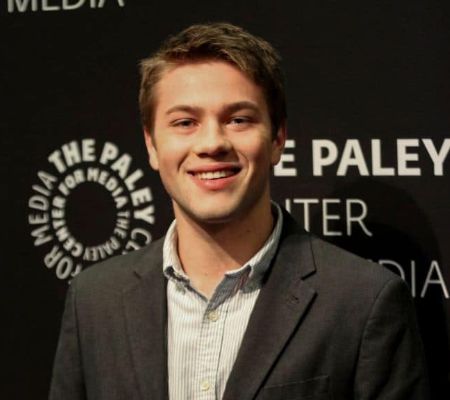 “I’m grateful to be gay…..If you’re gay, bi, trans, two-spirit or questioning, if you’re confused, if you’re in pain or you feel you’re alone, if you aren’t or you don’t: You make the world more surprising and bearable. To all the queers, deviants, misfits, and lovers in my life: I love you. I love you. Happy Pride!”, the 26-year-old added.

It is not known if Connor is dating someone at the moment or if he has a partner; nonetheless, you can follow him on Instagram at @connorwjessup to know more about his personal and professional life.