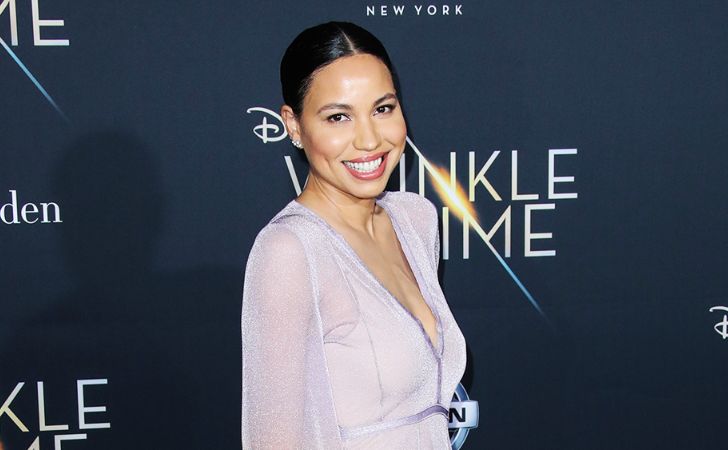 Jurnee Smollett is an American actress best known for her role in several television sitcoms, including On Our Own and Full House.

All of them appeared together as siblings on ABC’s On Our Own. Her sisiter, Jazz, graduated from NYU’s Tisch School of the Arts.

Smollett has a net worth of $2 million, as per Celebrity Net Worth. She started her professional acting career in the early 90s as a child actress.

The 34-year-old gained significant recognition with recurring and regular roles on television shows as Hangin’ with Mr. Cooper, Martin, Full House, On Our Own, and NYPD Blue.

Smollett married musician Josiah Bell on October 24, 2010, in an intimate ceremony at Los Angeles botanical garden. Her husband’s father has officiated the wedding. 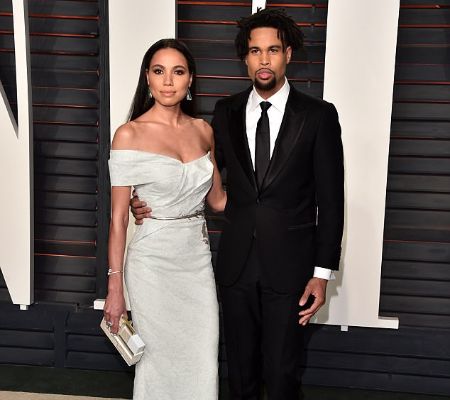 “My best friend is my life partner. It doesn’t get any better than that,” she told People magazine. They welcomed their child, a son Hunter Zion Bell on October 31, 2016.

After staying together for almost ten years, Jurnee filed for divorce from her now estranged husband in March 2020.