Who is Noma Dumezweni? Net Worth, Career, Bio, Movies, & Relationships 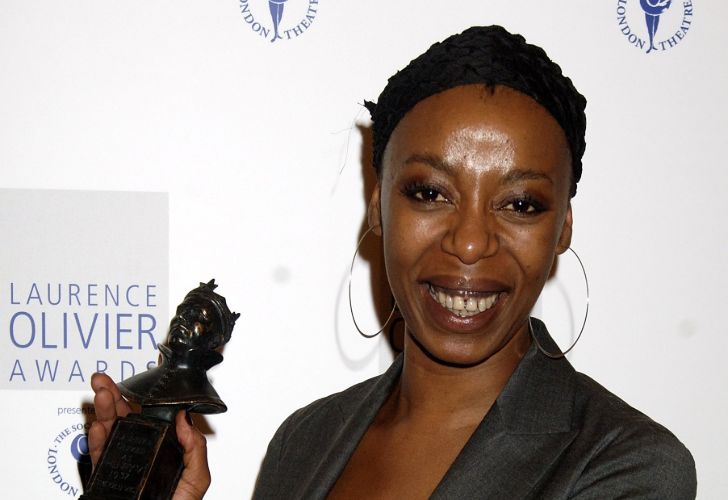 Noma Dumezweni is a British actress best known for her work in the 2018 film, Mary Poppins Returns.

In her two-decade-long career, Noma has appeared on numerous well-known shows like Doctor Who and Casualty. She is also the recipient of the Tony Award and Olivier Award.

Dumezweni was born on July 28, 1969, in Swaziland to South African parents. Her mother, Nomanono Isaacs, is a former teacher and author. Her self-published book, Escaping Apartheid: A Letter To My Mother, chronicles her early life where her family was displaced by the white authorities in the late 1950s.

Noma’s father, Thami Dumezweni, was an anti-apartheid activist. For this reason, her parents fled South Africa and moved to Swaziland, where they married. Noma lived in various places as a child. She moved to Botswana, Kenya, and later Uganda, where her parents eventually separated. 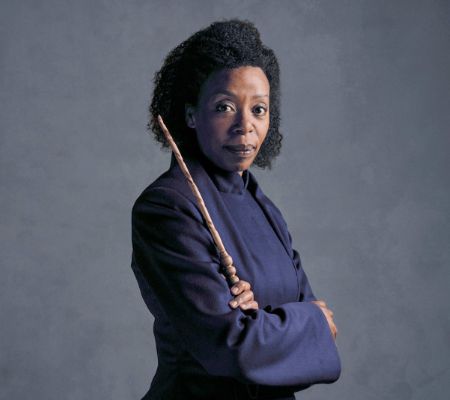 Noma, along with her younger sister, Mandisa, and mother, came in England as a political refugee on May 17, 1977. The family first settled in Felixstowe, Suffolk. There, Noma received her education.

As a matter of fact, the 50 years old actress attended the Youth Theatre group in Ipswich’s Wolsey Theatre. She later relocated to London and pursued an acting career. Noma remained estranged with her father for 30 years until visiting South Africa a couple of years ago.

Net Worth of Noma Dumezweni

Noma Dumezweni has an estimated net worth of $1.5 million. Her income comes from her successful acting career.

She became a household name after playing as Hermione Granger in the 2016 two-part play, Harry Potter and the Cursed Child. Noma was the center of fervent discussion on casting a black actress to play Hermione. Nevertheless, for her performance, Dumezweni went on to win the Best Actress award at the Oliviers. Moreover, she became listed as one of BBC’s 100 women in 2018. 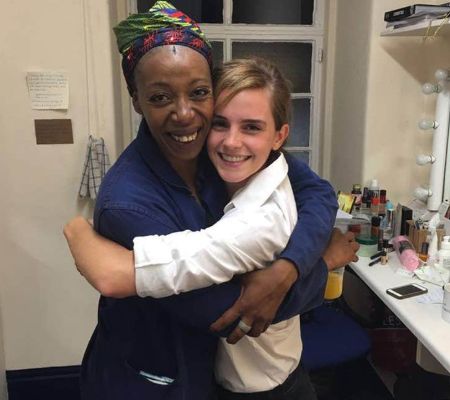 The 50 years old actress first won the Oliver award in 2006 for her portrayal of Ruth in ‘A Raisin in the Sun’ at the Lyric Hammersmith. However, Noma’s talent finally came into the spotlight in late 2015, when she starred in Penelope Skinner’s Linda at Royal Court Theatre. She stepped into the title role after Kim Cattrall left the production.

Dumezweni has appeared in various movies and shows, including Dirty Pretty Things, Holby City, Doctor Who, and Mary Poppins Returns. Recently, she played as one of the main cast in TV series, Made for Love, and had an episodic role in Normal People.

Is a Mother of One Daughter

The 50 years old actress prefers to keep her love life under wraps. For this reason, she rarely addresses her relationships in interviews. 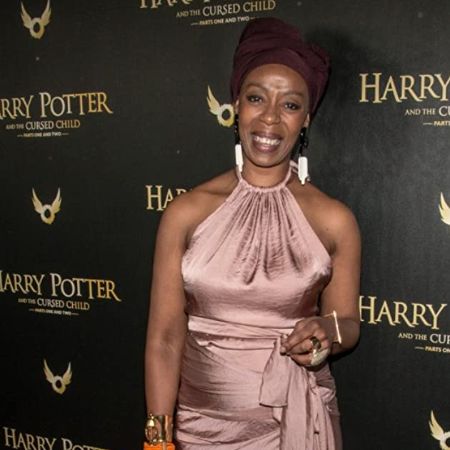 Nonetheless, Noma has a daughter, Caoimhe, who she co-parents with her ex, Irish drummer Damian Grant. Caoimhe was born in 2007 and is currently 13 years old.