Who is Swae Lee? Age, Height, Net Worth, Girlfriend, & Instagram 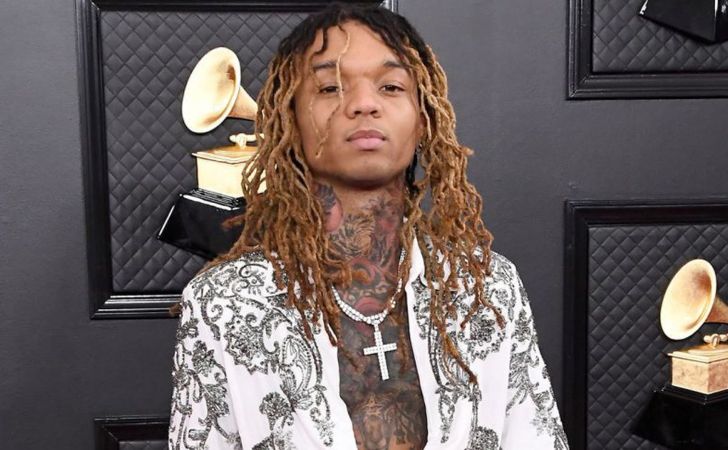 Khalif Malik Ibn Shaman Brown, known by his stage name Swae Lee, is a rapper, singer, and composer. He is well-known for being part of the hip hop duo Rae Sremmurd along with his brother, Slim Jxmmi.

Moreover, the single ‘Sunflower’ in which Lee collaborated with Post Malone became his first song as a soloist to top the Billboard Hot 100. It also earned him two Grammy nominations for best pop duo and record of the year in 2020.

Brown was born in Inglewood, California, and brought up in Tupelo, Mississippi, by a single mother. She worked on tanks in the United States Army. 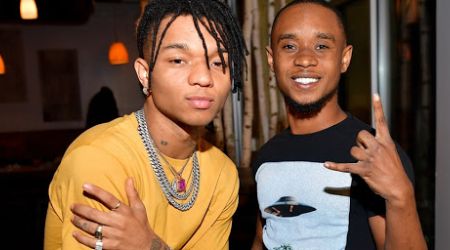 The 27-year-old started making music while he was still in high school, along with his brother. Shortly after graduation, he and Jxmmi dwelled in an abandoned house after facing homelessness.

Nonetheless, in 2013, they signed to EarDrummers Entertainment as Rae Sremmurd. Two years later, the duo released their debut album SremmLife, which was certified platinum by the RIAA.

Net Worth of Swae Lee

Swae Lee has a net worth of $9 million as of 2020, according to Celebrity Net Worth. He has amassed the million-dollar fortune through his flourishing music career.

Rae Sremmurd’s net worth is estimated at $12 million. Moreover, as per SocialBlade, Rae Sremmurd’s YouTube channel makes $6.9 million per year. The duo founded a record label, SremmLife Crew Records, in 2016. As of now, the label has released two albums: Trail Mix and One of a Kind. 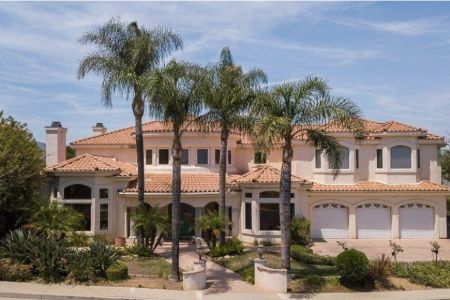 Additionally, Lee bought a nearly one-acre estate in Chatsworth for $2.15 million in 2019. The estate, listed with the asking price of $2.4 million, holds a 7,800-square-foot home, a swimming pool, two covered patios, a gazebo, and a spa.

He also owns a home in Woodland Hills, which he purchased in December 2019 for $3.5 million, $199,000 less than the asking price. Lee bought the 9,000-square-foot Woodland Hills home from Star Trek actor Jonathan Frakes and his wife, actress Genie Francis.

Who is Swae Lee’s girlfriend?

Swae Lee and his ex-girlfriend Marliesia Ortiz dated on and off for nearly four years until calling it off in March 2019. They had a rocky relationship with cheating accusations, verbal abuse, and alleged violence. 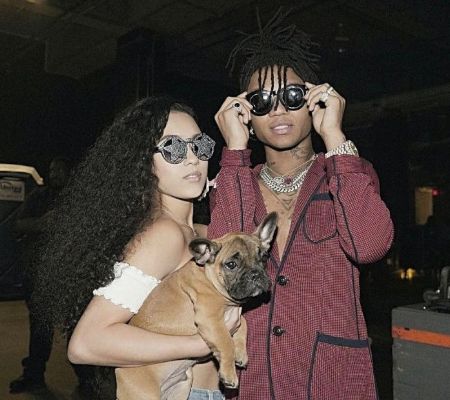 Marliesia was arrested in September 2019 after she reportedly headbutted Lee following an argument at his home. While none of them had any visible marks, as per TMZ, Ortiz was taken into custody based on the evidence. Nonetheless, no charges were filed later.

The 27 years old rapper gave a free concert for all his fans over Instagram Live in March 2020. Lee was scheduled to be on tour with Post Malone, but the shows were canceled because of the ongoing pandemic. 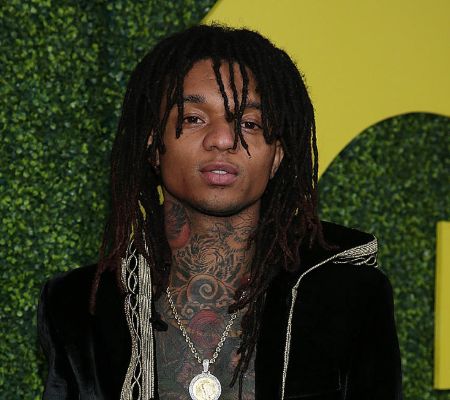 Nevertheless, he did not hold back from giving a virtual tour to his Insta family, at one point, crowd surfing, to fans’ amusement. He currently has 8.6m followers on Instagram. You, too, can follow the Grammy-nominated rapper on Instagram at @swaelee.