Who is Lynn Hamilton? Her Movie & TV Roles, Marriage, Children & Net Worth 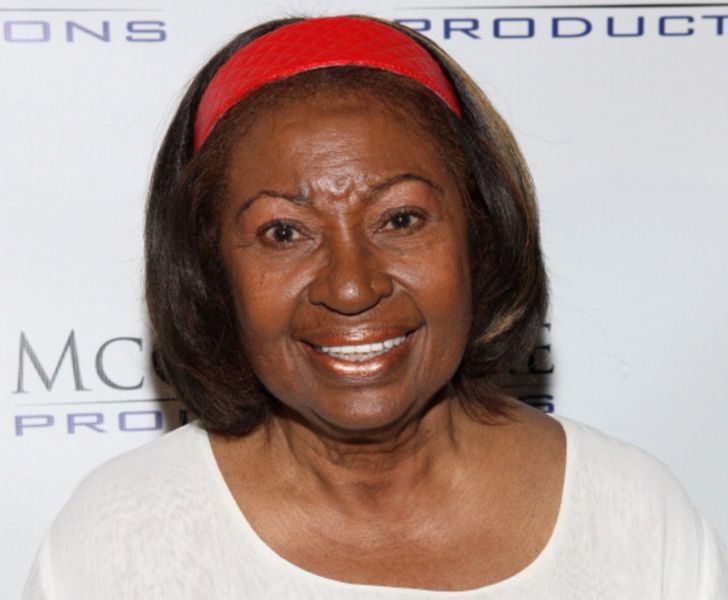 Lynn Hamilton is an American former actress who was a screen performer from 1959–2009. In her fifty-year career, Hamilton has been in over 64 movies and television shows. In this article, we look at the life story of one of the veteran American actors in Lynn Hamilton.

How old is Lynn Hamilton? Who are her Parents?

Lynn is the younger daughter of two born to father Louis Hamilton and mother Nancy Hamilton. Her family relocated to Chicago Heights, Illinois when she was twelve, where she attended Bloom High School.

Lynn trained in acting at Goodman Theatre in Chicago. She made her professional debut as a stage performer in community theatre in Chicago before making her Broadway debut in 1959 in the play, Only in America. Additionally, she appeared in the play, Face of a Hero, in 1960, and two other Broadway plays. Lynn also has a prolific catalog of off-Broadway plays and a career with the  New York Shakespeare Festival.

Lynn made her on-screen debut in the 1959 indie drama, Shadows. The role started the ball rolling on a prolific on-screen career spanning over five decades. During that time, she was featured prominently in movies and TV shows.

Besides that, she also had notable and prominent roles in TV series like 227, Generations, Dangerous Women, and Sunset Beach. Furthermore, she had numerous guest stints in shows like Gunsmoke, Longstreet, Ironside, Barnaby Jones, Starsky and Hutch, Murphy Brown, and Curb Your Enthusiasm.

On the big screens, Lynn is known for her roles in movies like Buck and the Preacher, Lady Sings the Blues, Leadbelly, and The Vanishing.

Is Lynn Hamilton Married? Does she have Children?

According to IMDb, Lyn Hamilton has been married once in her life. She was in a long-standing marriage to poet and playwright Frank Jenkins. They tied the knot on November 13, 1964, and were together for 49 years until Jenkins’ death on August 28, 2014. They have a daughter together.

What is Lynn Hamilton’s Net Worth?

Per the findings of celebritynetworth.com, Lynn Hamilton is worth $1 million as of May 2020. The veteran stage and screen performer is credited with 64 acting credits spanning a fifty-year career.

Lynn started as a stage performer with a catalog of Broadway and off-Broadway credits before moving to screen performance.

She is most known for her TV roles in shows like Sanford and Son, Roots: The Next Generations, The Waltons, and The Practice.

Her movie credits include such titles as Buck and the Preacher, Lady Sings the Blues, Leadbelly, and The Vanishing.