Read All About Iman And Spencer Haywood’s Daughter Zulekha Haywood 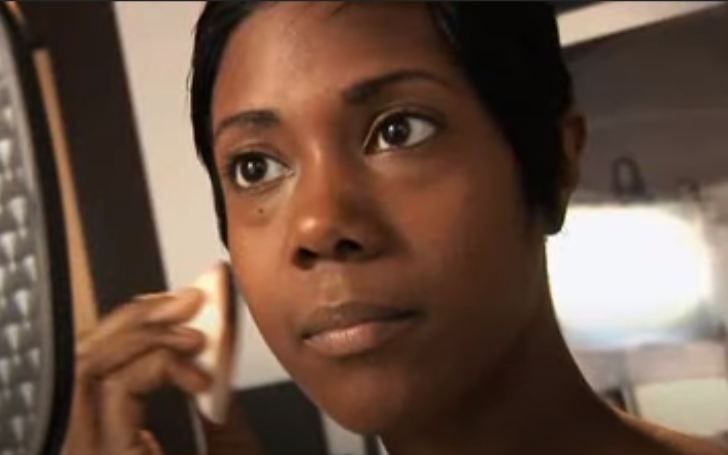 Zulekha Haywood is the child of celebrity couple Spencer Haywood and superstar model Iman. She was the talk of Hollywood when her parents announced her birth. She has since faded out of the spotlight but fans are still curious about her.

Zulekha Haywood is a businesswoman and entrepreneur. Previously, she worked at her mother’s cosmetic company Iman Cosmetics as an account manager and a revenue and demand planning manager.

Being the daughter of such superstar celebrities pushed her into the limelight when she was young and her childhood problems made her struggle with weight problems right into her adult life.

When Was Zulekha Haywood Born? (Age, Parents, and Siblings)

Zulekha Haywood was born on 5th July 1978 in the USA. She is 43 years old in 2021. Her parents Spencer Haywood and Zara Mohamed Abdulmajid aka Iman got married in 1977 and divorced in February 1987 when she was only five months old.

Her mother is a supermodel while her father Spencer is a former NBA star and Olympic gold medalist.

Started Out At Mother’s Company

Haywood first started her career as an accountant at her mother’s makeup company “Iman Cosmetics”.

Her fashion experience at her mother’s company was crucial and she was promoted to accountant manager in 2002.

She worked in the company for three years before moving on to Jay Manuel Beauty. She worked as a brand manager and senior business analyst for only a year. Then, the analyst joined Taymark Inc., to work as a buyer and strategic sourcing analyst.

Eventually, she left the company after working for eight months and joined Portu Sunberg as an inventory analyst.

Struggled With Obesity And Had A Surgery

Haywood has always struggled with obesity, right from an early age. She was overweight and had eating disorders.

Her mother had to stop her from overeating and she was put on a “Basta diet”. This meant that she had to stop eating when her mother yelled “Basta” which means stop in Italian.

Zulekha said in an interview with Glamour

’At 330 pounds, I had developed heel spurs and swollen knees that made it excruciatingly painful to … get out of bed…. I’d put my feet on the ground… allowing the blood to return to my feet and legs; after a minute I could stand, and after another minute, walk.’

She underwent gastric bypass surgery on her 28th birthday. The business analyst said that the surgery made her feel a lot healthier.

Zulekha Haywood, Mother of Child; Who is her Husband?

The analyst has kept much of her love life under wraps. However, she does have a baby girl named Lavinia who was born in July 2017. However, the details about her husband and father of the child is private.

A source revealed that Zulekha tied the knot with her boyfriend Jason Young in 2016.

The star kid is also not active in social media accounts thus it is quite hard to trace out information about her personal life. As of now, she is reported to be single and is not involved in any kind of relationship.

Talking about her past affairs, she was in a relationship with a guy named Eric but they are no longer together.

Her Mother Was Married To David Bowie

The pair tied the knot in Lausanne, Switzerland, and later held the solemnization ceremony in Florence, Italy.

Bowie and Iman had a girl on 15 August 2000. Iman is the stepmother of his son from a previous relationship.

Similarly, the couple was together until David Bowie passed away on 10 January 2016 just two days after releasing his 25th studio album Blackstar.

He passed away from liver cancer at his home in New York City where the pair primarily lived in.