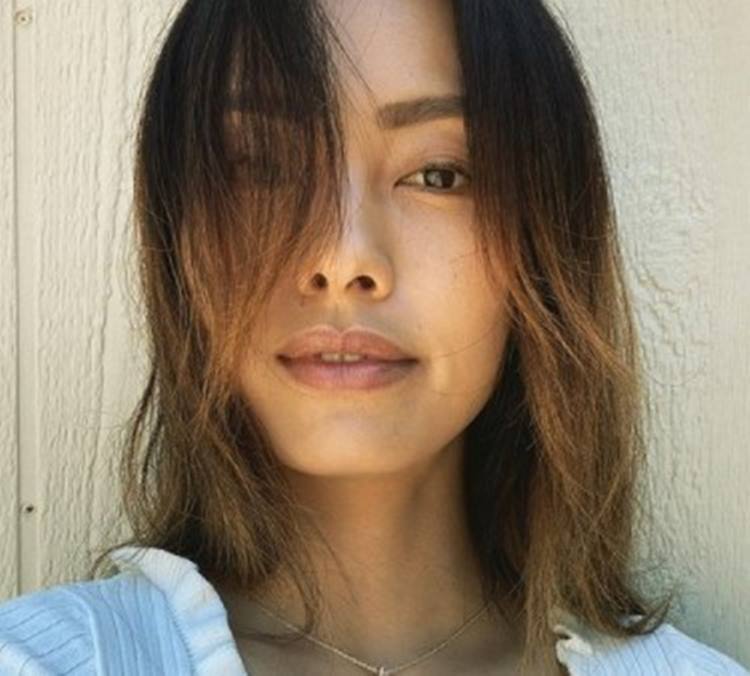 Levy Tran is an American actor and model first recognized for her role as Desire ‘Desi’ Nguyen in the series MacGyver.

The actress is also adored for her role in The Haunting Of Hill House, Shameless, and the movie Fast and Furious 7. Besides her acting career, she is also a tattoo artist.

Levy was born on November 16, 1983, in San Jose, California, to her Vietnamese parents. She has not disclosed the details about her family and siblings.

However, she often uploads pictures of her mother on her Instagram.

Tran completed her high school graduation from California, U.S.A. After graduation, she enrolled in a Bachelor’s Degree in Child and Adolescent Development and minored in mathematics. She also worked in a funeral home as an embalmer in 2011.

Her dedication to fitness is next level, and she mastered Martial Arts and Kick-boxing. We can see her different martial art videos in her I.G. (@hellofromlevy).

“I wanted to start a movement of a new-age house where you have women with dyed hair, piercing, and tattoos who are very traditional in s household kind of setting.”

Is Levy Tran In A Relationship?

Levy doesn’t seem to have any relationship, according to her social media. Even if she has a boyfriend, she has not come up in any media about her love life. She maintains a private personal life.

Levy loves traveling and travels a lot with her pet dog.

Levy Tran’s Net Worth And Salary

Levy Tran’s net worth is $1 million. The average annual salary of Levy is $40k -$60k, and it depends on the number of projects she gets.

The major source of her income is her acting and modeling career. The lovely actress is also a tattoo artist, from where she earns a handsome amount of income.