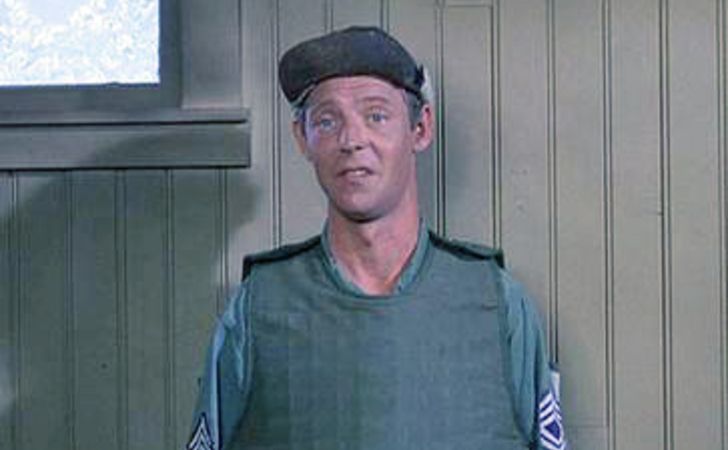 Larry Hovis was an American actor and singer. He is well-known for portraying Sergeant Carter in the CBS sitcom Hogan’s Heroes.

Besides Hogan’s Heroes, he appeared in The Doris Day Show, Adam-12, Chico and the Man, and Alice. Hovis also worked as a producer in various game shows.

Larry was born on February 20, 1936, in Wapato, Washington. However, his parents later moved to Houston, Texas, where he spent his formative years.

He had two sisters: Joan Eubank and Janet Hudson, and two brothers: Tom Davis and Mike Hovis. As a matter of fact, Larry’s older sister, Joan, is an actress and singer. 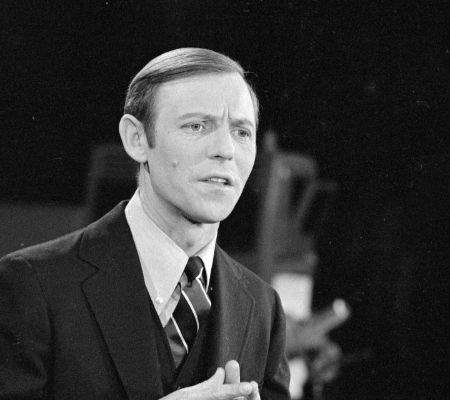 Hovis attended the University of Houston, where he studied philosophy. In the early 1960s, he relocated to California with his family and started working in local clubs.

Larry Hovis had a net worth of $1 million at the time of his death. In his lifetime, Hovis worked as a singer, stand-up comedian, drummer, writer, teacher, producer, and stage actor.

He started his career in the 1940s at the age of five. He performed musical acts along with his sister, Joan, before joining the group called “The Mascots.”

Larry got his big break after landing in the role of Sgt. Andrew Carter in CBS sitcom Hogan’s Heroes. His character was seen as one of the soldiers in a German prisoner-of-war camp during WW II. 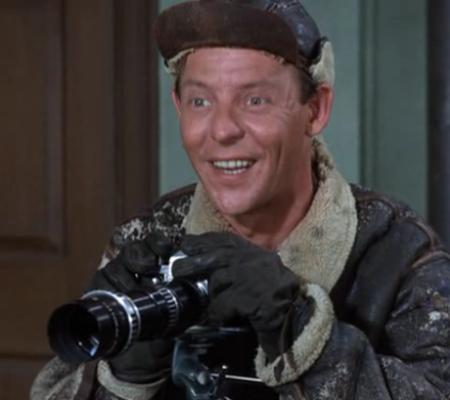 After spending over three decades in Los Angeles, Larry relocated to Texas. In the early 1990s, he started teaching acting at Texas State University and remained there until his death.

How did Larry Hovis die?

Larry Hovis died of esophageal cancer at a hospice center in Austin, Texas, on September 9, 2003. He had been diagnosed with cancer three months earlier.

Following his death, a memorial service was held at the Texas State University’s Theater Building in San Marcos. At the time, he was survived by his mother, Ruth Davis, four children, and four siblings.

Carol passed away on July 29, 1995, also from cancer. Hovis and Corrigan had three grandchildren.