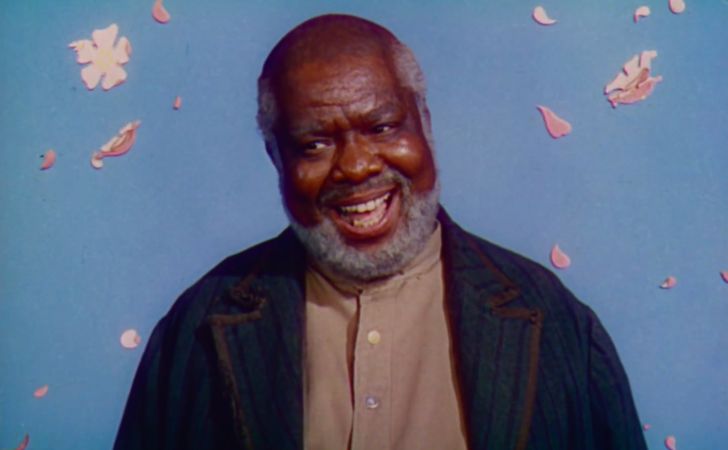 James Baskett was an American actor. He is widely recognized for his portrayal of Uncle Remus in the 1946 Disney feature film Song of the South.

For his performance, Baskett won an honorary Academy Award, becoming the first African-American male actor to receive an Academy Award.

Baskett was born on 16th February 1904, in Indianapolis, Indiana, as James Franklin Baskett. His parents’ name was Elizabeth and John Baskett, who owned a barbershop in Indianapolis.

Moreover, he is a second cousin of actor Bill Cobbs. James initially wanted to study pharmacology. However, because of financial reasons, he dropped the plan and instead pursued acting to support himself.

Eventually, Baskett moved to New York City and later to Los Angeles, working on numerous films and TV shows, first as a supporting actor before achieving success with Song of the South.

Net Worth of James Baskett

James Baskett had a net worth of $700,000 at the time of his death. The Indiana native made his film debut with 1932 crime drama Harlem Is Heaven. He had supporting roles in films as Straight to Heaven, Gone Harlem, Policy Man, and Comes Midnight.

Although most of his roles were uncredited, he continued to work in cinemas, including several B movies as Revenge of the Zombies. Baskett also lent his voice for the character Fats Crow in the animated Disney film Dumbo in 1941. 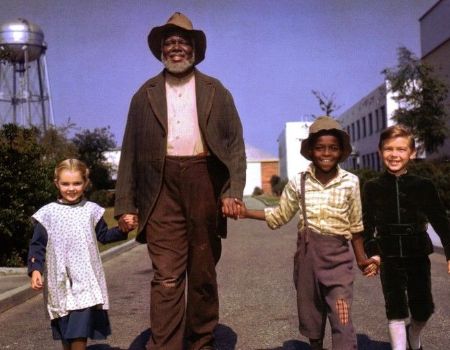 Though it wasn’t until 1946 that he truly found the much-deserved honor after stepping into the role of Uncle Remus in Disney feature film Song of the South.

Initially, Baskett had auditioned for a bit part voicing one of the animal characters. But the casting directors, impressed by his talent, immediately asked him to portray the lead role of Uncle Remus.

At the time, Baskett received criticism for accepting such a “demeaning” role but was praised by critics for his performance. Moreover, he did not attend the premiere in Atlanta because of racial segregation. 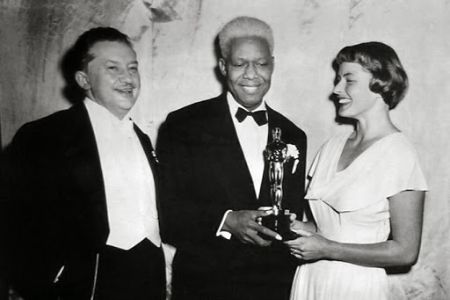 Nonetheless, two years later, Baskett was presented with an Honorary Academy Award for his portrayal of Uncle Remus, making him the first African-American male actor to win an Academy. He is also the last adult actor to win the Honorary Oscar for a single performance.

How did James Baskett die?

James Baskett died of heart failure resulting from diabetes. His health had begun to deteriorate after he suffered a heart attack around 1946. James passed away at the age of 44 on July 9, 1948, in Los Angeles, California. 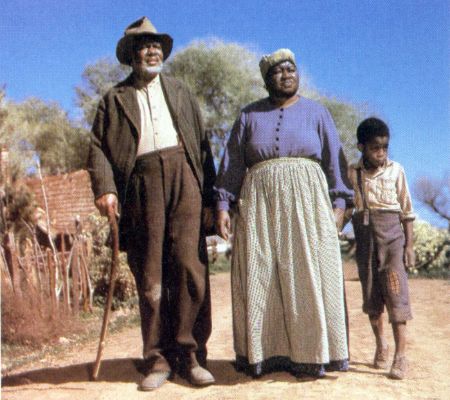 Baskett is one of the two Disney stars to be buried in Crown Hill Cemetery in Indianapolis. The other is Sleeping Beauty actor Bill Shirley. Additionally, James’ grave is marked with a special plaque that commemorates his role in Song of the South.

The Oscar-winning actor married thrice in his lifetime. His first marriage was with Beulah Ewing. Beulah and James tied the knot on February 22, 1924, in Garland County, Arkansas.

He then married Edith G. Sims, sister of blues singer Margaret Sims, on January 31, 1931, in Manhattan. However, Edith and James separated in November 1946.