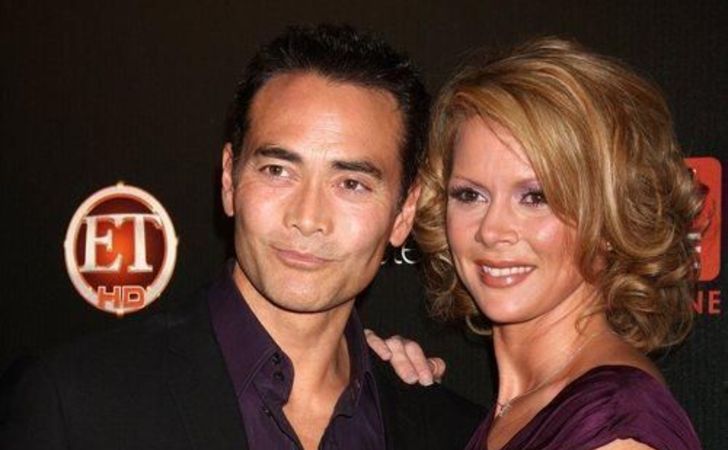 Julie Condra is an American movie and television actress. Condra has appeared in numerous TV shows and movies.

Among them, she is best known for her role in The Wonder Years, Eerie, Indiana, and Walker, Texas Ranger. Let’s discuss more about her early life, career, net worth, and personal life in the article.

Julie was born in Ballinger, Texas. She lived in Winters, Texas, until the age of nine. Her mother’s name is Priscilla Condra.

Condra’s parents later moved to San Antonia, Texas. There, she spent most of her formative years along with her family. 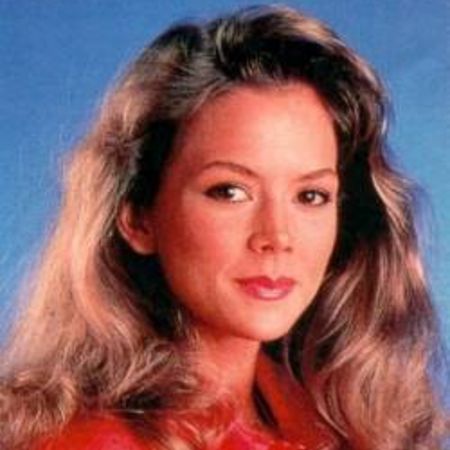 The 49 years old actress has not gone into details about her education. For this reason, her educational background is unknown at the moment.

While there is no verifiable net worth figure for Julie Condra, it is estimated at $1 million. She has amassed the fortune from her acting and modeling career.

On the other hand, her husband, Mark Dacascos, has a net worth of $2 million as of 2020. He has appeared in over 30 feature movies and more than 20 TV projects. 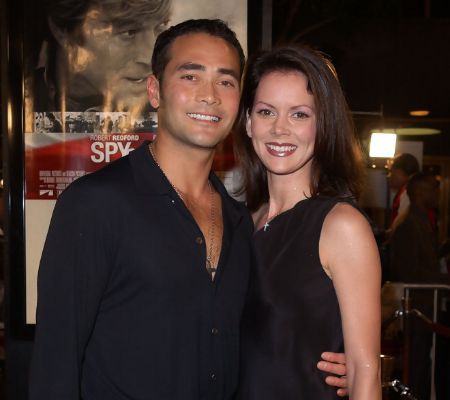 Besides acting, he is also active in the field of martial arts. Moreover, he served as the Chairman on Food Network’s series Iron Chef America.

Condra began modeling at the age of nine. She would appear in catalogs and local television commercials.

After being crowned Miss Texas Teen at the age of 14, Condra moved to Los Angeles and started focusing on her acting career.

Shortly, Julie landed roles in several films and television projects. She guest-appeared in 1982 film Wrong Is Right and had a recurring role in ABC’s The Wonder Years. 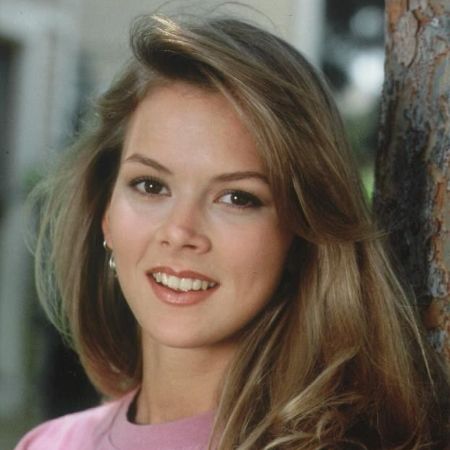 Moreover, the 49-year-old gained significant recognition for her performance in the television series Eerie, Indiana. It aired on NBC from 1991 to 1992.

Julie then starred in 1995 action film Crying Freeman alongside Mark Dacascos. Furthermore, she has appeared in Fox sitcom Married… with Children and CBS’s Walker, Texas Ranger.

Julie is married to actor and martial artist Mark Dacascos since January 5, 1998. They first met on the set of 1995 action film Crying Freeman. 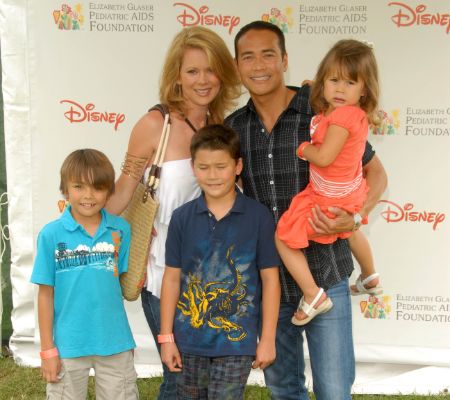 Dacascos and Condra have three children together. Their first child, son Makoa Dacascos was born on December 31, 2000, in Oahu, Hawaii. They welcomed their son Kapono Dacascos on August 4, 2002, and daughter Noelani Dacascos, on August 5, 2006.

The 49 years old actress was previously married to actor Brandon Douglas from 1992 to 1995. Condra currenly resides in Hawaii with her husband and three children.