Who is Allison Holker? Age, Height, Husband, Career, & Net Worth 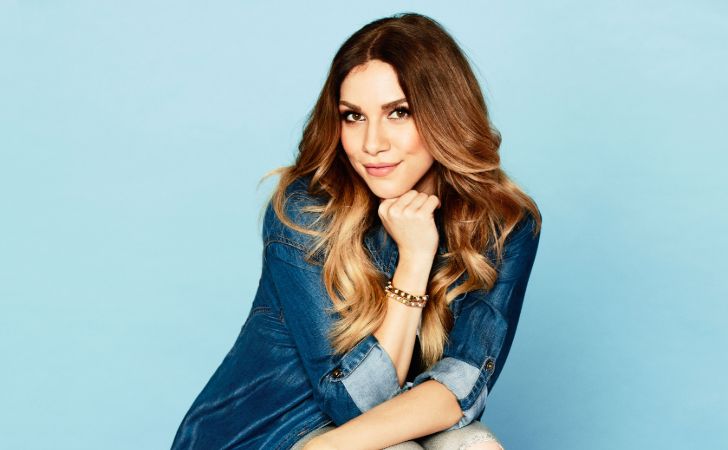 Allison Renae Holker Boss, simply known as Allison Holker, is an American dancer. She achieved global recognition after appearing in the television dance competition So You Think You Can Dance.

Born in Minnesota and raised in Orem, Utah, Holker had a flair for performance arts from an early age. She attended The Dance Club in Orem at the age of nine, specializing in different dance genres like contemporary, ballet, jazz and tap dancing. 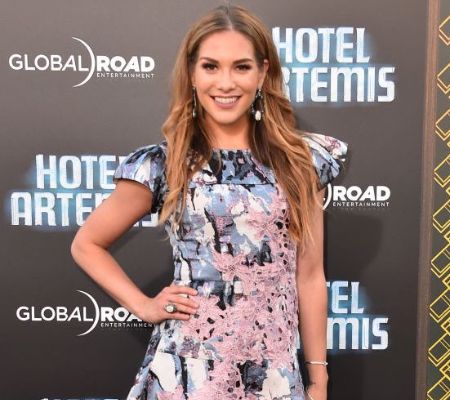 Eventually, Holker started participating in dance competitions. In the process, she came out victorious in some while taking experience as a way to advance her skills in others. The 32-year-old graduated from Timpanogos High School in June 2006.

Since then, Holker has won numerous dance titles including an Emmy nomination for Outstanding Choreography in 2013.

Allison Holker has a net worth of $2 million. Her income comes from her flourishing career in the entertainment industry. 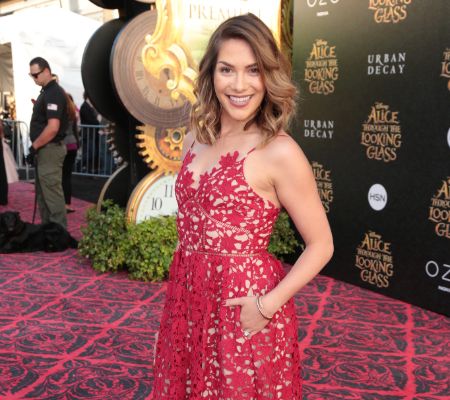 In 2006, she participated in the season two of So You Think You Can Dance Tour, finishing as a top 6 contestant. She returned to the show four years later as a member of the all-stars.

Besides, Holker has taught dance classes nationwide through conventions and workshops. Moreover, she worked as a backup dancer in the music competition show, The X Factor USA.

Allison Holker is married to fellow So You Think You Can Dance all-stars Stephen “tWitch” Boss since 2013.

The couple dated for three years before tying the knot on December 10, 2013, in a rustic-chic ceremony at Villa San-Juliette Winery in Paso Robles, California. The vineyard was co-owned by So You Think You Can Dance producer Nigel Lythgoe. 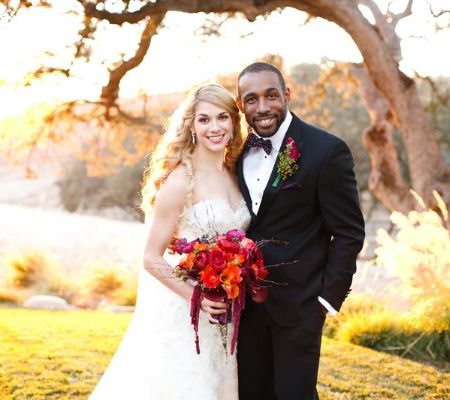 The 32-year-old has a daughter, Weslie Renae Fowler, born on May 26, 2008, with her ex-fiancé. Boss adopted Weslie after his marriage to Holker.