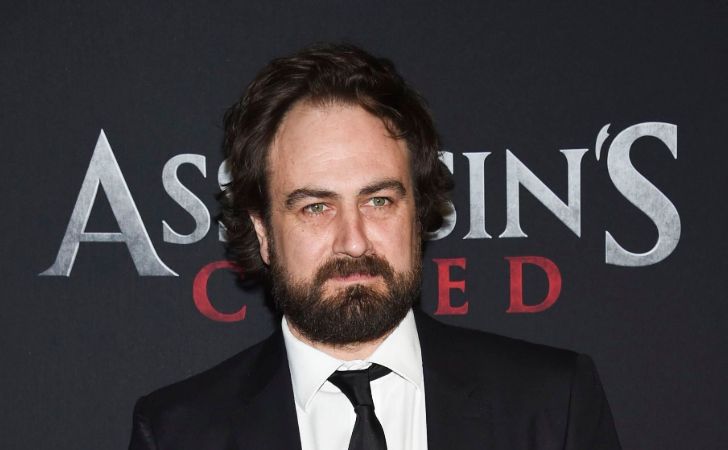 His other notable projects include Macbeth, The Turning, and Assassin’s Creed. Besides, Kurzel’s 2018 movie True History of the Kelly Gang premiered at the Toronto International Film Festival and is set to release in 2020.

Justin Kurzel was born in Gawler, South Australia, to immigrant parents. His father was from Poland while his mother from Malta.

Kurzel’s father, Zdzislaw Kurzel, migrated to Australia in the 60s and worked as a taxi driver. He passed away in 2006 at the age of 60. 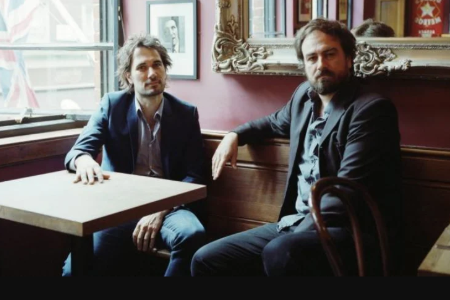 The 45-year-old has a younger brother, Jed Kurzel, who is a musician and film composer. Justin moved to Sydney at the age of 17 in the early 1990s. There, he studied set design at the National Institute of Dramatic Art.

Net Worth of Justin Kurzel

Justin Kruzel has an estimated net worth of $2 million, as per some online sources. The Australian filmmaker started out as a music video director, making clips for his brother’s rock band, The Messhall.

In 2005, he helmed his first short film titled Blue Tongue. Six years later, Kruzel made his directorial debut with biographical crime drama The Snowtown Murders. For which, besides winning AACTA and FCCA Award, he earned a nomination for Australian Directors Guild Award. 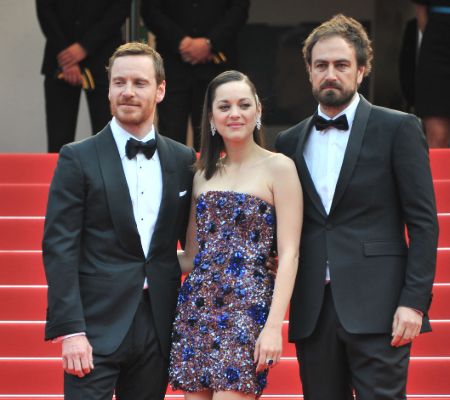 His 2015 adaptation of Shakespeare’s Macbeth premiered at the Cannes Film Festival. Moreover, it was chosen to compete for the prestigious Palme d’Or. He also became nominated at the British Independent Film Award for Best Director.

A year later, the 45-year-old helmed Assassin’s Creed based on the eponymous video game franchise. It brought in $240 million on a budget of $125 million.

As of now, Kurzel is set to direct Apple TV’s much-awaited 10-part series adaptation of the 2003 novel Shantaram.

Kurzel is married to Australian actress and producer Essie Davis. The couple first met in Sydney in 1996.

At the time, the 45 years old director worked as a designer at the Sydney Theatre Company. Meanwhile, Davis was busy with Belvoir Street production of A View from the Bridge. 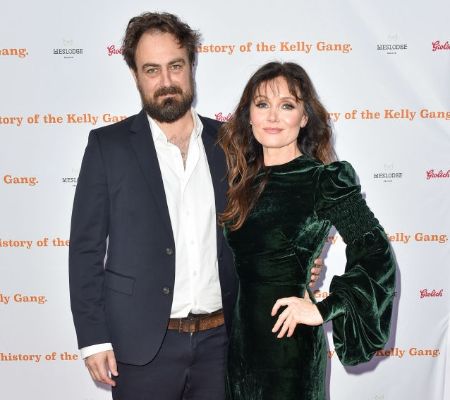 They dated for six years before exchanging the wedding vows in 2002. Essie and Justin share two twin daughters: Ruby Kurzel and Stella Kurzel, born in 2006.

As a matter of fact, Essie is also an alumnus of the National Institute of Dramatic Art. She graduated in 1992 with a degree in Performing Arts.