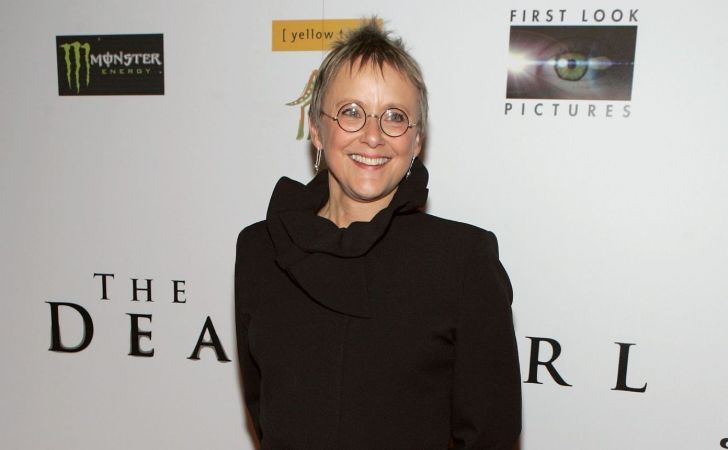 Mary Beth Hurt is a stage and screen actress. In her more than four-decade-long career, Hurt has appeared in numerous films, TV shows, and stage productions.

Some of the notable ones include Interiors, The World According to Garp, The Age of Innocence, and Six Degrees of Separation. Besides, she has been nominated for the prestigious Tony Awards three times as best actress.

How old is Mary Beth Hurt?

Mary Beth grew up in Marshalltown, Iowa, with her parents, Delores Lenore Andre and Forrest Clayton Supinger. She is of German, English, as well as Irish, Scottish, and Welsh descent. 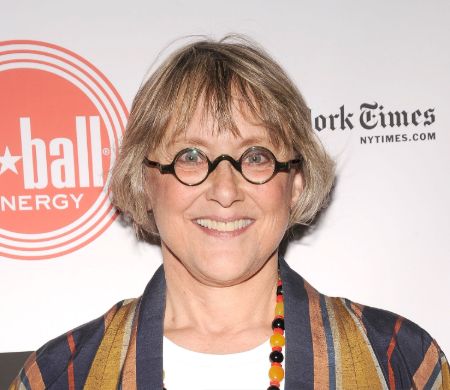 The 73 years old actress earned a bachelor’s degree in arts from the University of Iowa in 1968. Moreover, she attended New York University’s Graduate Acting Program at the Tisch School of the Arts.

Net Worth of Mary Beth Hurt

Mary Beth Hurt has a net worth of $1.5 million as of 2020. She has amassed the fortune from her successful acting career.

She made her stage debut in 1974 with the musical “More Than You Deserve” at the Other Stage of The Public Theater. Two years later, Hurt earned a nomination in Tony Awards for her performance in “Trelawny of the ‘Wells'”.

Moreover, she went on to receive two Tony Award nominations; one for “Crimes of the Heart” and another for “Benefactors” in the 1980s. In addition, the 73 years old actress won an Obie Award for her role in the play, Crimes of the Heart. 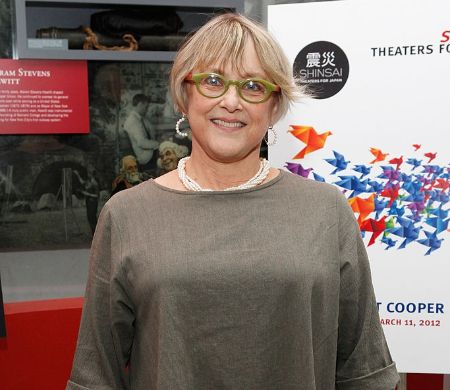 After making her film debut with Woody Allen‘s Interiors, Mary Beth has appeared on numerous other notable movies. Namely, Chilly Scenes of Winter, The World According to Garp, The Age of Innocence, Autumn in New York, and The Exorcism of Emily Rose.

For her performance in 2006 film The Dead Girl, she was nominated for the Independent Spirit Award for Best Supporting Female. In 2018, Mary Beth starred in drama film Change in the Air along with Aidan Quinn and Macy Gray. 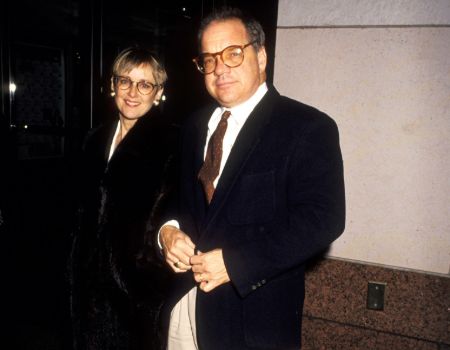 Mary Beth was previously married to Academy Award-winning actor William Hurt. Mary Beth and William Hurt tied the knot on December 2, 1971, and stayed together for more than a decade until their divorce on December 9, 1982.