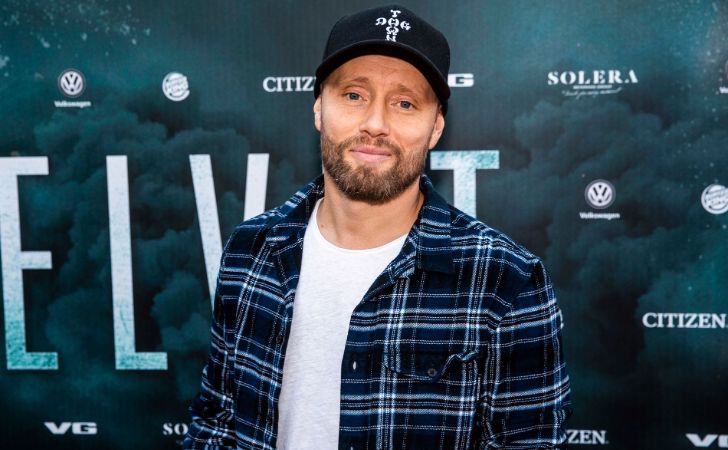 Aksel Hennie is a Norwegian actor, screenwriter, and director. He has appeared on numerous movies and has been named as one of the European films’ Shooting Stars by European Film Promotion.

Among his movie credits, he is best-known for playing the lead role in the 2011 Norwegian film Headhunters. Moreover, Hennie also gained significant recognition for his appearance in the 2015 film The Martian.

Hennie grew up in Lambertseter, Oslo, with his parents, Morten Hennie and Karin Hennie. His father, Morten, is a film actor best known for his work in Uno and Headhunters. 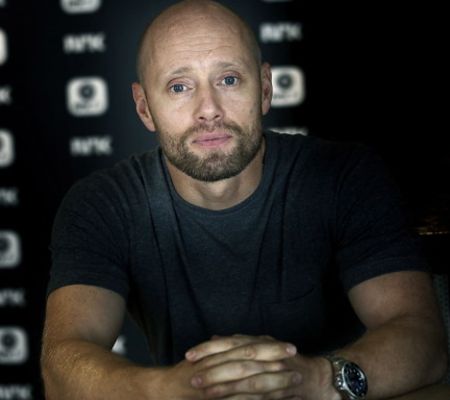 As a matter of fact, the 44 years old actor was arrested for graffiti in his late teens. He went on to become an outcast in the community for confessing to the police. In fact, Aksel’s conviction case was the first one in Norway at the time. Nevertheless, his story went on to serve as a background for the 2004 Norwegian drama film, Uno.

Aksel attended Norwegian National Academy of Theatre, receiving the acceptance letter after applying for the fourth time. He graduated in 2001 and has since been focusing on his acting career.

Net Worth of Aksel Hennie

Aksel Hennie has a net worth of $5 million as of 2020. His earning can be credited to his work as an actor, director, and screenwriter.

Hennie achieved success as an actor when he starred in critically acclaimed 2003 Norwegian film, Jonny Vang.

Following year, he made his debut as a writer and director with the movie Uno. For the film, Aksel won the Amanda Award for Best Director. He also received a nomination at the same award show for Best Male Actor. 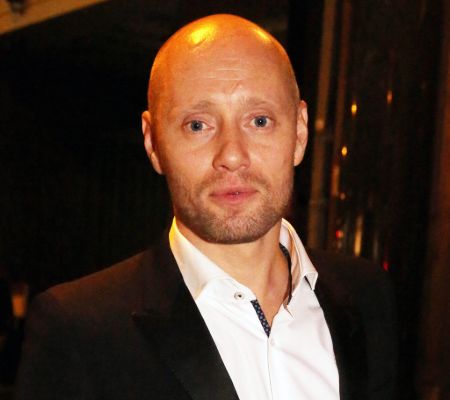 Since then. he has won multiple awards and appeared on various movies. Some notable ones include Wolf Summer, Max Manus: Man of War, Headhunters, Hercules, Last Knights, and The Martian.

Until now, Hennie has won four Amanda Awards. He has also won awards from the Berlin International Film Festival and the Brussels European Film Festival.

Aksel Hennie is married to Norwegian squash player, Karoline Hegbom, since September 2019. The couple tied the knot in a romantic Italian ceremony in Taormina, Sicily. 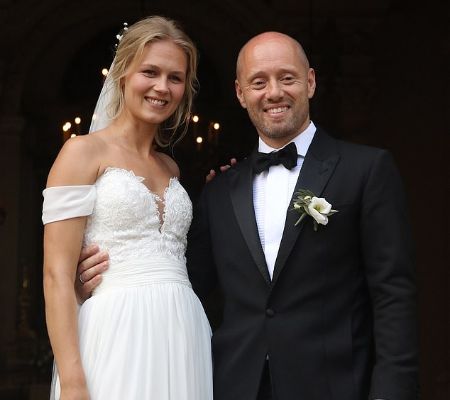 Hennie has two children: Hedda Hennie and Hauk Hennie, as reported by the Norwegian edition of Se og Hør magazine.