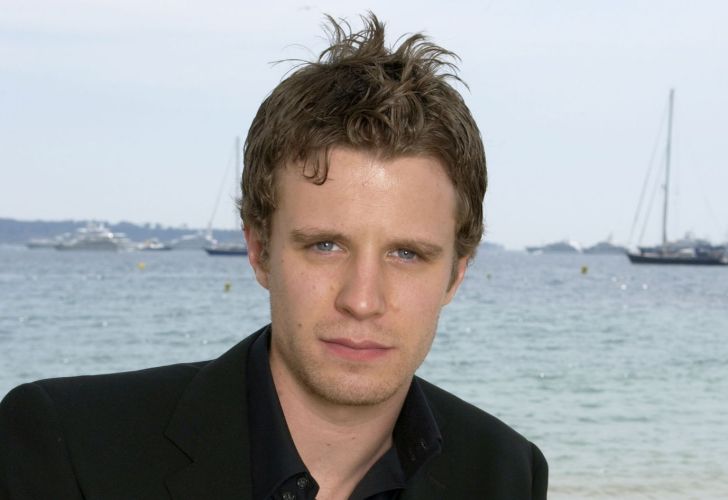 In his two-decade-long career, he has appeared on numerous television shows and movies. Among them, Mably is best known for his performance in the film 28 Days Later, Exam, and The Prince & Me.

How old is Luke Mably?

Luke grew up in London with his parents and siblings. While more information about his parents is not available, he has two older siblings. 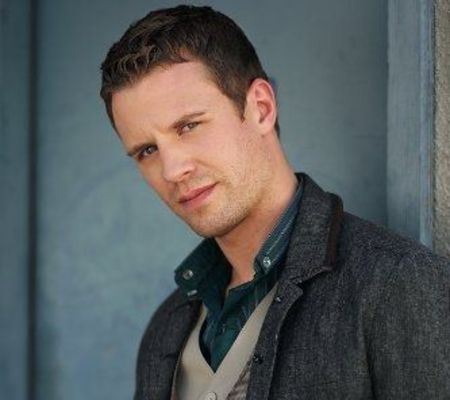 The 44 years old actor attended the Birmingham School of Speech & Drama. He graduated from the acting school in 1998.

Net Worth of Luke Mably

While Mably has not disclosed his net worth, it is estimated at $1 million. His earnings come from his successful acting career.

He made his debut with the medical drama television series, Holby City, in 1999. Two years later, Mably appeared in the post-apocalyptic horror film, 28 Days Later, alongside well-known actors as Cillian Murphy and Christopher Eccleston. 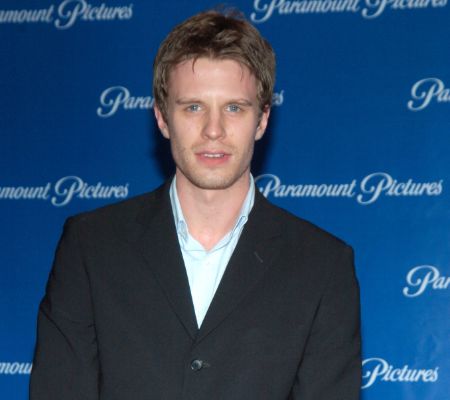 The movie went to be one of the most profitable horror films of 2002, earning $82.7 million worldwide against the budget of $8 million.

In 2004, the 44-year-old starred in a romantic comedy film, The Prince & Me, which brought in $37 million on a budget of $22 million. It also spawned three sequels, among which Luke reprised the role in The Prince & Me 2: The Royal Wedding.

His other movie and TV shows include Kingdom, Exam, Rise of the Footsoldier Part II, and Chosen.

As of now, Luke Mably is unmarried. However, he has been romantically linked with his co-stars in the past. 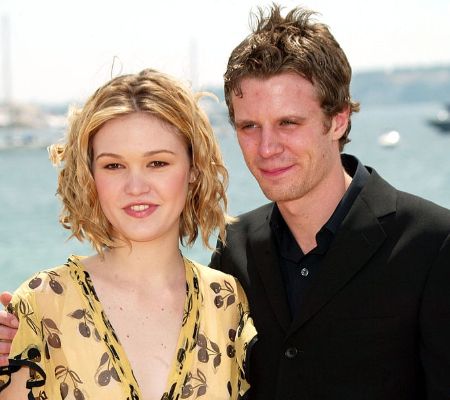 Luke and his former co-star, Julia Stiles, were rumored to be dating while filming the movie The Prince & Me. However, neither of them confirmed the rumors. Nevertheless, Emmy-nominated actress Julia is married to Preston J. Cook since 2017, and both have a son together.

As per some online sources, Luke was in a relationship with a costume designer, Lenka Padyasakova.

In 2015, Luke Mably and actress Andrea Deck were cast in a psychological thriller, The Ghostwriter. In the thriller, which chronicles the life of the novelist, Gilliger Graham, Mably would play as Graham.