Who Is Anne Schedeen? Age, Net Worth, Wiki, Bio, Husband 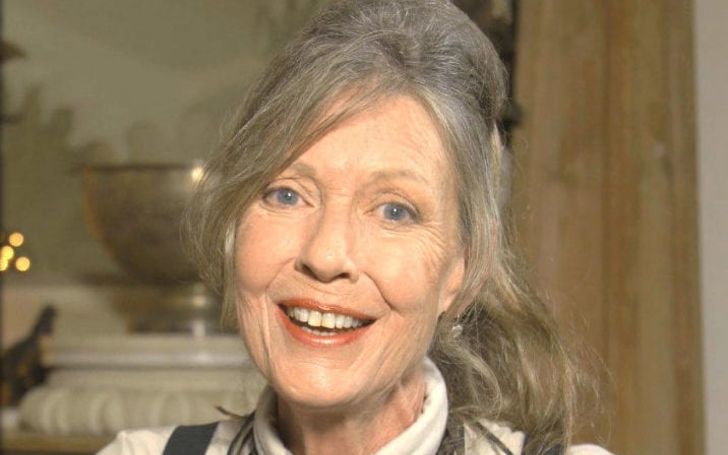 Luanne Ruth Schedeen who is very famous as Anne Schedeen is an American actress who worked in several TV shows especially during the 70s. She is very famous for her role in Simon & Simon, Emergency! and ALF.

Anne Schedeen was born on January 8, 1949, in Portland, Oregon as Luanne Ruth Schedeen. She is the daughter of Betty Jane (who was also a native of Portland) and Roland E. ‘Poly’ Schedeen(a farmer and former Oregon State Senator).

She was raised alongside two siblings: sister, Sarabeth, and brother Tony. she also has one elder half-brother, Brinkley from her mother’s first marriage.

Talking about her education, she went to Gresham High School from where she graduated in 1967. Later on, she moved to New York City to start her career in acting.

The actress who has spent more than four-decade of her career in the Hollywood industry must have earned a decent amount from her work. To this date, she has more than 45 acting credits. As of 2020, her net worth is calculated to be around $2 million.

She made her acting debut in the year 1974 with a role in the TV series, The Six Million Dollar Man as Tina Larson. In the same year, she appeared in, Get Christie Love!, Aloha Means Goodbye, Ironside, Lucas Tanner.

She only has TV movie and series credit and some of her notable works are Three for the Road, Marcus Welby, M.D, Emergency!, Kingston: Confidential, Almost Heaven, Never Say Never, Three’s Company, Paper Dolls, Simon & Simon, If Tomorrow Comes, Cast the First Ston, Perry Mason: The Case of the Maligned Mobster.

Her recent appearance was in the 2014 TV series, Tiny Nuts as Anne.

Is She Married Or Not?

The 71 years old Anne Schedeen married to a talent agent named Christopher Barrett. Her husband is currently the ambassador for Holiday Heroes, a Bulgarian-based non-profit organization.

They first met in 1972 while both of them appeared together in a stage play. Soon after that they started dating and got married after ten years in 1982 on the same date when they started their love life(the tenth anniversary of their first date).

Together the pair has shared a daughter named Taylor, born in 1991.