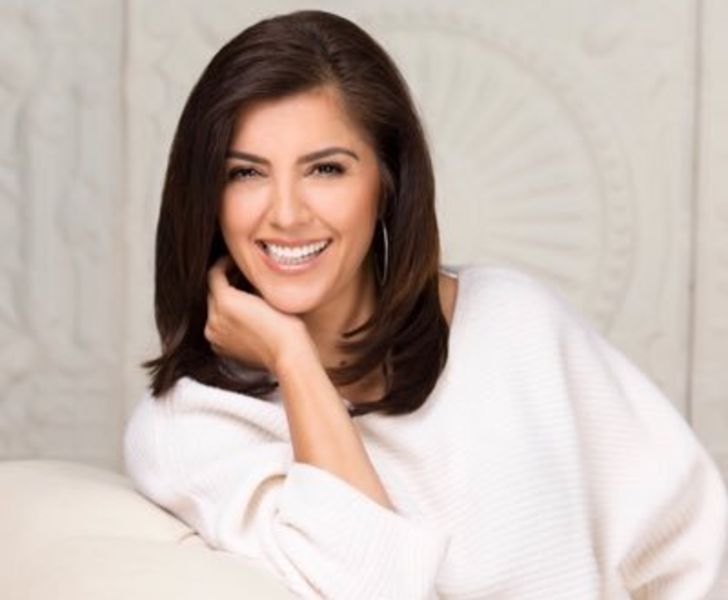 Rachel Campos-Duffy is an American TV personality most known for her work on shows like MTV’s  The Real World: San Francisco, ABC’s The View, and Fox News’ Outnumbered.

How Old is Rachel-Campos Duffy? What is Her Height?

Rachel Campos was born on October 22, 1971, to junior-high school teachers Miguel Campos and Maria del Pilar — both of whom are Mexican immigrants to the USA.

She attended Seton Catholic Preparatory High School in Chandler, Arizona. After her graduation, she pursued a degree in economics from Arizona State University and graduated in December 1993 with a Bachelor’s Degree. She promptly enrolled at the University of California, San Diego, from where she got her Master’s Degree in international affairs.

Campos-Duffy started her career in January 1994 as a reality TV star and was one of the contestants on the third season of the MTV reality show The Real World, titled The Real World: San Francisco.

In 1999, she was cast in the first season of the MTV reality game show The Challenge, titled Road Rules: All Stars — which featured former The Real World alumni including Rachel’s future husband Sean Duffy. Additionally, Rachel was one of the stars of the 2003 Real World parody movie, The Wedding Video.

Campos-Duffy tried for years to get a panelist spot on the ABC political talk show, The View, but narrowly missed out. Nonetheless, she made numerous guest appearances on the show. Additionally, Rachel also co-hosted Lifetime Network’s Speaking of Women’s Health in 2008.

Rachel joined Fox News Channel and started contributing as on the network’s daytime and primetime programming. She is a semi-regular host on shows like FOX & Friends and Outnumbered. Furthermore, she hosts the talk show, Moms, on Fox News Channel’s online subscription service, Fox Nation.

Besides being a television personality, Rachel is also a writer and, to date, has authored two books: Stay Home, Stay Happy: 10 Secrets to Loving At-home Motherhood, and the children’s book, Paloma Wants to be Lady Freedom.

Is Rachel Campos-Duffy Married? Does She Have Children?

What is Rachel Campos-Duffy’s Net Worth?