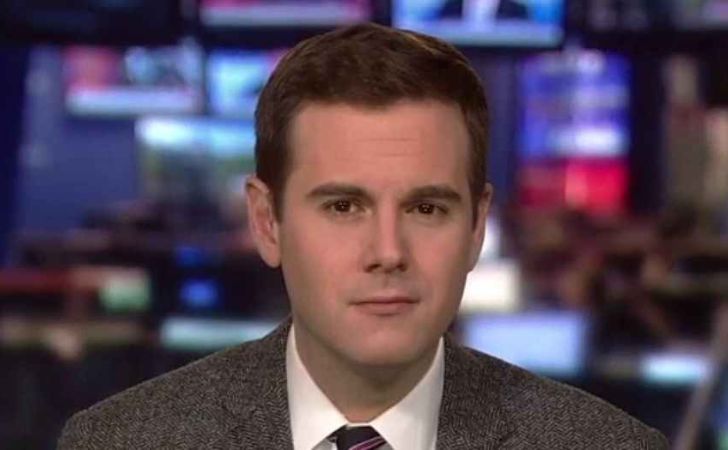 How old is Guy Benson?

Benson spent his early years in Hong Kong before moving to Ridgewood, New Jersey, in the fourth grade. There, he attended middle school and Ridgewood High School.

In high school years, he broadcasted sports on local television. Guy graduated with honors from Northwestern University’s Medill School of Journalism in 2007. 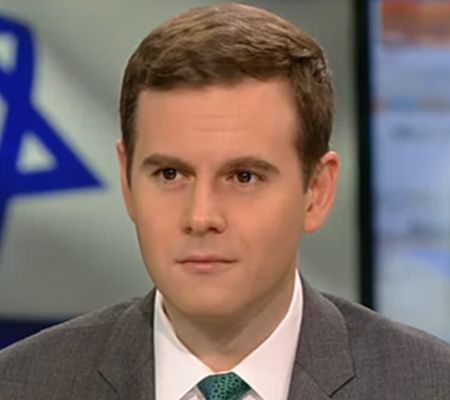 As a graduate student in NU, he worked as a sport events broadcaster and political talk show host for a campus radio station, WNUR.

Furthermore, Guy served as a Media Fellow at the Hoover Institution of Stanford University. He was also a Visiting Fellow at Harvard University’s Institute of Politics.

Benson’s net worth is still under review as of now. Nonetheless, the 35-year-old is estimated to have amassed more than $1 million in net wealth.

From 2008 to 2015, he hosted his own Sunday night radio program, The Guy Benson Show. According to PayScale, radio show host salary ranges from $27,000 – $93,000, excluding the profit sharing and commission. 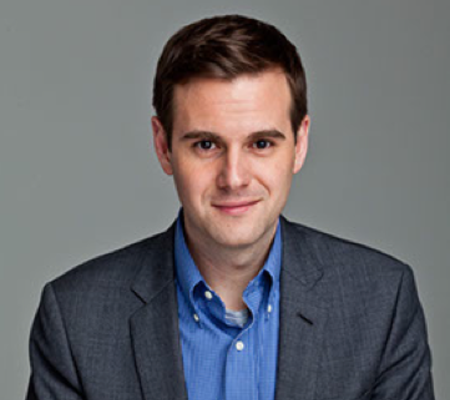 The New Jersey native also served as the producer of The Sandy Rios Show. He became a political editor at Townhall.com in 2010.

In May 2015, Benson came out as gay while promoting his co-authored book, End of Discussion, in Megyn Kelly’s show, The Kelly File. 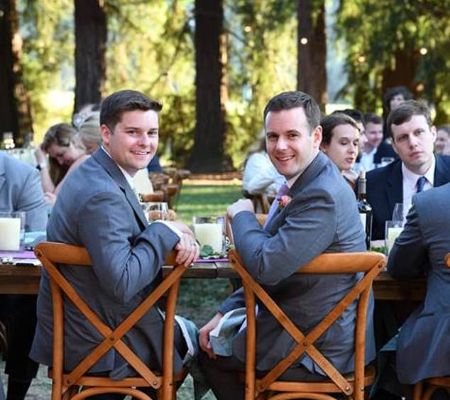 That’s when he met his fiance and now husband, Adam Wise. Wise, who works as a consultant for the federal government, had watched the segment with his parents and felt the urge to email Benson right away.

The couple started dating shortly and got engaged three years later. Benson and Wise exchanged the wedding vows in an intimate ceremony on September 7, 2019, which took place at Charles Krug Winery in Napa Valley, California.