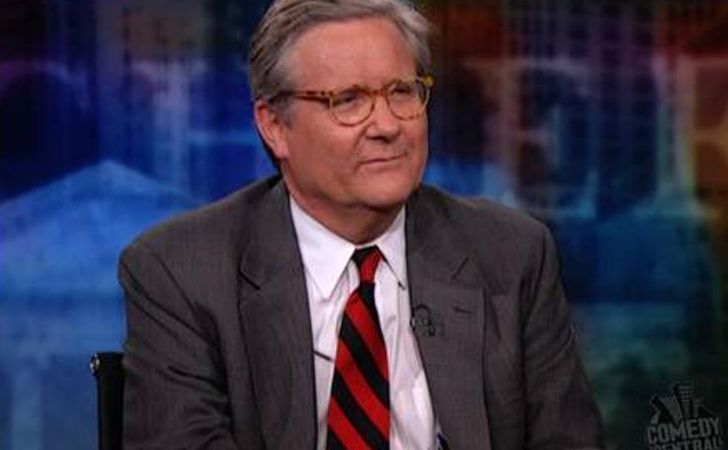 Fred Barnes is a American political commentator. He served as an executive editor of The Weekly Standard and White House correspondent for the New Republic.

Barnes grew up in Arlington, Virginia, with his family. Since his father worked in the military, the family lived on a couple of Air Force bases until moving back to Arlington when he was in ninth grade.

The 77-year-old studied at St. Stephens School in Alexandria, Virginia, and graduated in 1960. After graduation, he spent two years in the U.S. Army. 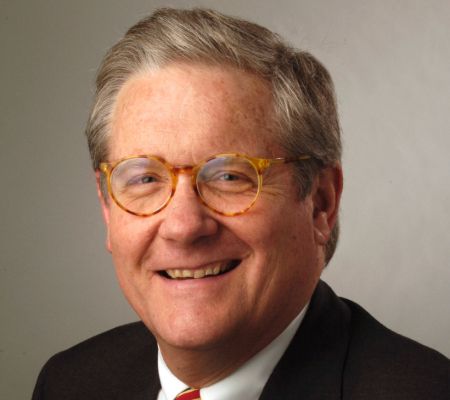 Fred had considered applying to the United States Military Academy in West Point, New York. However, he dropped the plan since he was more interested in politics rather than pursuing a military career.

Barnes then attended the University of Virginia and studied history. He was a Nieman Fellow at Harvard University. As a matter of fact, Fred moved to Washington to join a graduate school at George Washington University; however, he quickly left the school and started a job with the Washington Evening Star, a daily afternoon newspaper.

Barnes’s net worth has not been revealed; nonetheless, he is estimated to have amassed a net wealth of over $1 million.

After graduation, he worked at The Post and Courier, a main daily newspaper in Charleston, South Carolina, earning $80 a week. He remained there for several years before moving to Washington and taking a reporter position at The Washington Star. 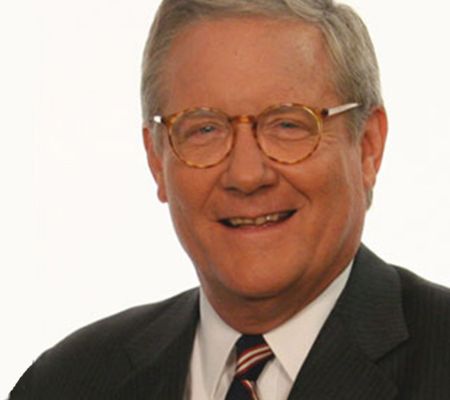 From 1985 to 1995, he worked as a senior editor and White House correspondent for the New Republic. Barned co-founded The Weekly Standard, a political magazine, in 1995, and served as executive editor.

Barnes is married to Barbara Barnes. His wife, Barbara, is also from Virginia, more specifically, from Alexandria, Virginia. While it is not clear when the two exchanged their wedding vows, both share four children together. 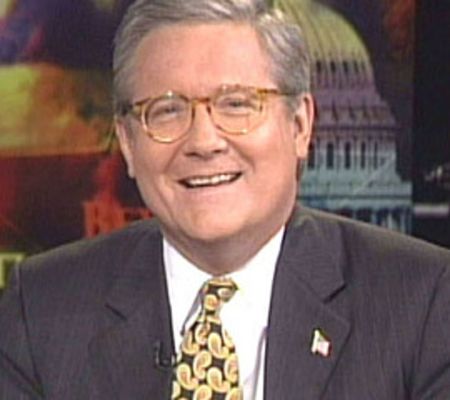 In a conversation with C-SPAN, while talking about becoming a “born-again Christian,” Fred mentioned that his wife, who grew up in a unchurch background, and two daughters were baptized in 1980. The couple’s three daughters have all married now.

“I have eight grandchildren, a ninth on the way and we all are a very close family…..my kids have stayed here and so we, you know, my daughter that lives the farthest away lives in Vienna, Virginia, a suburb just outside the Belt-Way and it’s, you know, a half an hour drive,” he said in the Q&A.

Moreover, Fred’s son worked as a floor assistant in the House of Representatives and later moved to the National Republican Congressional Committee.