Kaylyn Slevin’s Affair after Breaking up from Tayler Holder: What’s her Net worth? 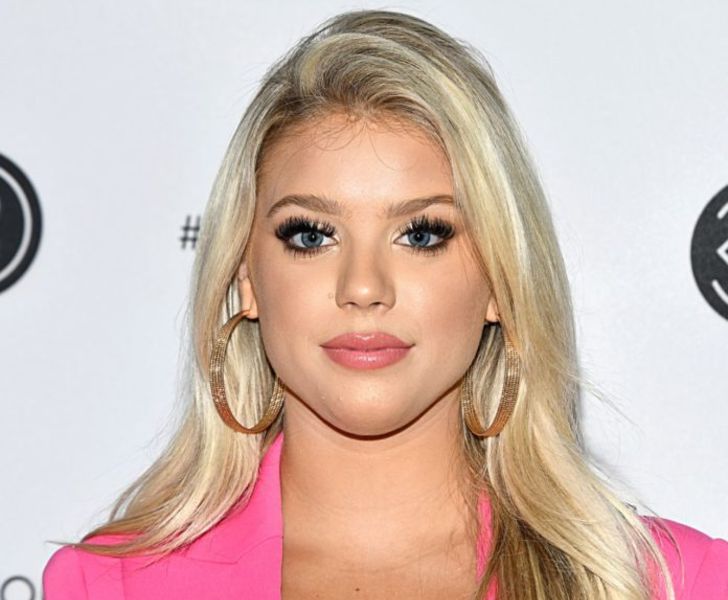 Kaylyn Slevin is an American singer, dancer, and actress. She is most known for playing Beatrice in the third season of the web series, Chicken Girls.

Kaylyn first came into popularity when she started competing in beauty pageants and talent competitions. Her crowning moment came when she won the MSA Dance Miss Malibu Teen 2018.

She also competed in the Miss Teen USA pageant in 2019, representing Utah.

During that time, Slevin had also begun appearing in television commercials and racked up an impressive portfolio of over 70 appearances.

She made her acting debut in the 2010 made-for-TV movie, The Incybers.

She had a minor appearance in the sixth season of the crime drama, Bones. Additionally, Slevin played Young Princess Peach in the comedy web series, Video Game Reunion.

After guest appearances in TV shows like Shake It Up and Breaking In, she joined the third season of the family comedy drama, Chicken Girls, as Beatrice in 2018.

Slevin has been involved with many charitable organizations. She has worked with anti-bullying organizations like The Hazing Prevention Organization and the students’ welfare initiatives like S.A.D.D. (Students Against Destructive Decisions).

Furthermore, Slevin is also a supporter of the ocean and watershed protection initiative, Heal the Bay.

How Old is Kaylyn Slevin? What is Her Height?

She attended a local Christian high school and started training as a gymnast and dancer when she was four years old.

Who is Kaylyn Slevin Dating?

What is Kaylyn Slevin’s Net Worth?

Kaylyn Slevin’s net worth is estimated at $1 million in 2022. A multi-faceted talent, Slevin has been an actress, model, singer, and dancer.

The primary source of her wealth is her acting career with appearances in such shows as Bones, Shake It Up, and Breaking In. Furthermore, she has also appeared in reality shows like La Story: The New Class and LA Story: Calabasas.

Furthermore, Slevin is also a social media influencer with over 638k followers on her Instagram alone.