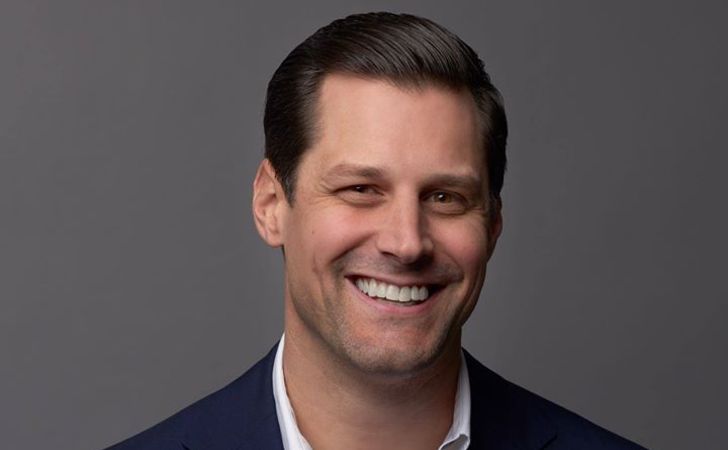 Brian Brenberg is an American television commentator. He currently serves as Fox News Contributor and is a business professor at The Kings College in New York.

Brenberg was born in 1980 to Mary and Robert Brenberg. As of now, Brian is 40 years old. He grew up in Wyoming, Minnesota, and attended Forest Lake Area High School in Forest Lake, Minnesota. As a matter of fact, Brian lived across the street from Pete Hegseth, a fellow FLAHS graduate.

Brian enrolled at the University of St. Thomas in Saint Paul, Minnesota, and graduated in 2002 with a bachelor’s degree in Finance.

What Is Brian Brenberg’s Net Worth And Salary?

While Brenberg net worth is still under review, he is estimated to have accumulated more than $1 million in net wealth.

Brenberg joined Fox News as a contributor in March 2020. He has frequently appeared on a number of Fox News and Fox Business programs.

Brian has also guest-appeared in other news channels as CNN and CNBC. Additionally, his writings have been published in USA Today, Forbes.com, the New York Post, and The Hill. 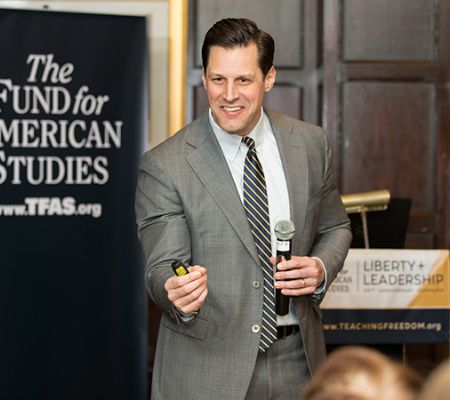 The Minnesota native joined The King’s College in New York City as Assistant Professor of Business and Economics in August 2009. As per the sources, his salary was $118,408 annually.

He became an Associate Professor in August 2015 and an Executive Vice President and Chair of the Program in Business and Finance two years later.

Brenberg previously worked in the financial services and medical device industries and was a Grants Manager at Charles G. Koch Charitable Foundation for a year.

He is quite vocal about his work and often shares his thoughts via Twitter. where he has 6k followers as of 2020.

Brenberg is married to his high-school sweetheart, Krista Hipkins-Brenberg. They both attended Forest Lake Area High School and had a penchant for sports and athletics.

In Forest Lake, Krista earned a total of eight varsity letters in gymnastics, track and field, and tennis. Moreover, she was named All-Conference twice in gymnastics and a All-State three times, securing a fifth and sixth position in state competition. 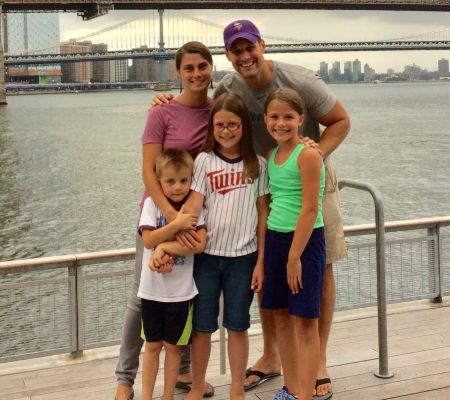 On the other hand, Brenberg won nine varsity letters in football, basketball, and track teams with All-Conference and All-State honorable mention in football.

One thought on “Who Is Brian Brenberg? Age, Bio, Wife, Family, Salary, & Net Worth”