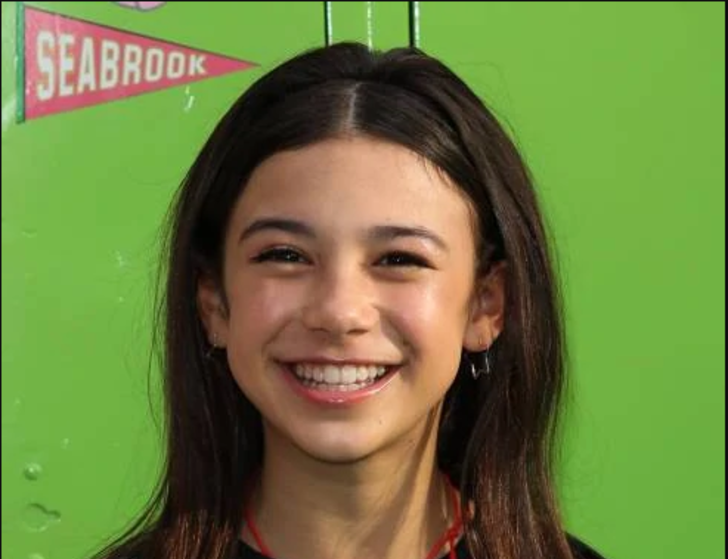 How Much Is The Net Worth Of Actress Scarlett Estevez?

Scarlett Estevez is an American child actress to enter the industry in a short movie for the “Make-A-Film Foundation” called The Magic Bracelet. She is best known for his roles in Daddy’s Home, If You Give a Mouse a Cookie, Daddy’s Home 2, and Bunk’d.

The child actress is currently famous for playing Trixie Espinoza in Fox/Netflix series Lucifer (2016-present). Besides that, she is also recognized for giving her voice to the character Izzy in the film Dr. Seuss’ the Grinch.

Active In Industry Since Age 3

Scarlett Estevez in the entertainment since she was 3 years old. Since then, she has appeared in over 25 national commercials including Apple, Cheerios, and Little Tikes. Also, she did multiple photoshoots for companies like Disney.

Altogether, Estevez has acted in 12 films and shows. In 2013, she made an acting debut appearing on the television series Redeeming Dave. In the same years, she portrayed Young Ashley in the short film for the “Make-A-Film Foundation” titled, The Magic Bracelet and Abigail in the movie And Then There Was You.

Eventually, Scarlett also featured in films, The Massively Mixed-UP Middle School Mystery, Daddy’s Home, Daddy’s Home 2, Modest Heroes, and Dr. Seuss’ the Grinch. From 2015 to 2020, she played Esme Louise on the series If You Give a Mouse a Cookie.

Scarlett Estevez was born on December 4, 2007, in Los Angeles California, the United States to parents, Samantha Estevez and Anthony Estevez. She holds an American nationality and belongs to the white ethnicity.

The Magic Bracelet actress spent her childhood with her two siblings. She has a younger brother, Ben Estevez, and an older sister, Eloise Estevez.

As per the report, Scarlett is homeschooling. She studies the online course that is specially designed for child actors.

12 years old actress Estevez is too young to be in a romantic relationship. As of now, she is busy focusing on her study and career.

The child actor is enjoying her teenage with her family and friends. She likes reading, singing, and dancing. Likewise, she loves to do theatre play and artwork.