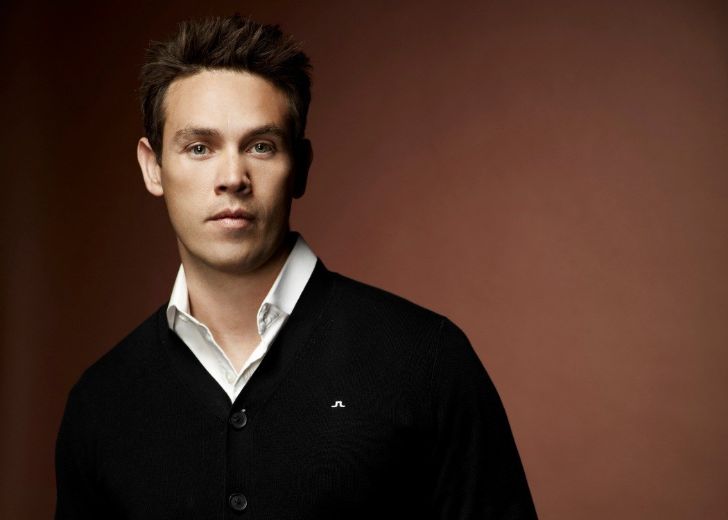 How Much Is The Net Worth Of Actor Kevin Alejandro?

Kevin Alejandro is an American actor best known for playing Nate Moretta in Southland (2009-2011) and Jesús Velázquez in True Blood (2010-2012). His other notable acting credits include Parenthood, The Young and the Restless, and Arrow.

Recently, Kevin is famous for as Detective Daniel Espinoza in Fox/Netflix series Lucifer (2016-present). Besides that, he is also the producer and a director recognized for Bedtime Story.

As per the Celebrity Net Worth, Alejandro is worth $2 million in 2020.

Kevin Alejandro made an acting debut playing Owen Mecklin in the film Purgatory Flats. The following year, he featured in films and TV shows like Graduation Night, Crossing Jordan, and Las Vegas.

From 2004 to 2005, the actor played Dominic Hughes on the television series The Young and the Restless. Eventually, he also appeared in movies such as 24, JAG, CSI: New York, NCIS: Naval Criminal Investigative Service, Sleeper Cell, CSI: Miami, Wake, Crossing Over, Red State, Cassadaga, Medeas, and The Lost Husband.

Besides that, Arrow actor is also a director and producer. He directed short-films, Take Me Home, and Bedtime Story (also producer).

Southland actor Kevin gathered millions of dollars not only from his acting, directing, and producing career but also from his sponsorship.

Kevin Alejandro was born Kevin Michael Alejandro on April 7, 1976, in San Antonio, Texas. Both of his parents, Tomas Hernandez and Dora Alejandro Hernandez are Mexican.

Kevin spent his childhood days with his two siblings in west Texas called Snyder. His sisters are Kimberly McGraw and Tanya Hernandez.

How Did The Actor Meet His Wife?

44 years old Kevin Alejandro is married to Leslie de Jesus Alejandro. He first met his wife while he was helping his friend to move into an apartment.

Eventually, the couple began dating in 2002. After 2 years, the duo exchanged wedding rings on February 14, 2004, in Costa Rica. Later, the pair welcomed their only child, son, Kaden Michael Alejandro on February 22, 2008.

Like other celebrities, Kevin is also active on social media to be in touch with his fans and entertain them. As of September 2020, he has 235,904 followers on Facebook and 203.3K followers on Twitter.

On the other hand, Lucifer star Alejandro is also available on Instagram with 776k followers. According to the Influencer Marketing Hub, he earns around $2,319.75 to $3,866.25 per sponsor post with an engagement rate of 6.39%.