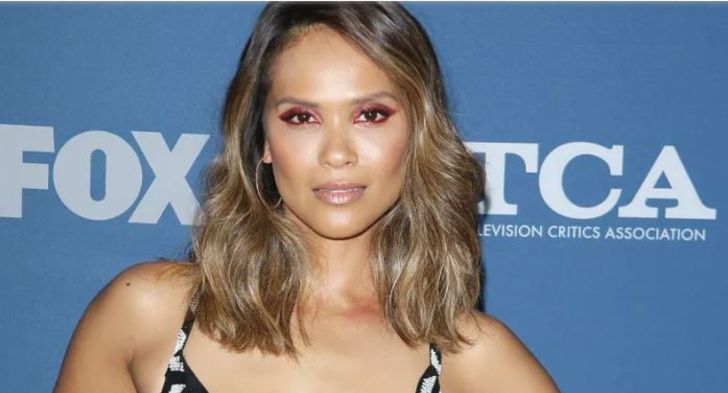 How Much Is The Net Worth Of Lesley-Ann Brandt?

South-African actress Lesley-Ann Brandt is worldwide famous for playing Naevia on the TV series Spartacus: Blood and Sand. She is also recognized for her roles in Diplomatic Immunity, Gotham, Lucifer, and Single Ladies.

Professional since 2007, Lesley-Ann has earned a good sum of dollars from her career. As per the report, Brandt has an estimated net worth of $2 million in 2020.

Lesley-Ann Brandt started her career as a model. She appeared in several TV advertisements in New Zealand including The Burger King. Eventually, in 2009, she debuted on the television with the series Diplomatic Immunity.

After that, the millionaire actress guest appeared in the soap opera, Shortland Street, and the TV mystery-thriller, This Is Not My Life. In 2010, she got international fame for the role of Naevia on the series Spartacus: Blood and Sand starring Andy Whitfield, John Hannah, and Katrina Law.

Besides that, Spartacus star appeared in music videos titled Battle Circus and Nesian Mystik as a lead in 2007. Moreover, she also became a part of podcasts like LipRoll, That One Audition with Alyshia Ochse, Down and Nerdy, Mama Said, Fan Wonderland, Out in Left Field with Dana Goldberg, and Build & Chill with The TVC.

Lesley-Ann Brandt was born on December 2, 1981, in Cape Town, South Africa. She along with her parents and younger brother, Brian Brandt moved to Auckland, New Zealand in 1999.

After that, Lesley worked in retail sales, and later, she secured a job as an information technology recruitment consultant. Then, she got some modeling contracts including a few TV advertisements.

Single Ladies actress Lesley-Ann is married to her long-termed boyfriend, actor Chris Payne Gilbert. Back in 2012, the couple met for a project where they had a rehearsal scheduled.

At that time, Brandt was on the floor with her beer busy lazing up. This encounter between the duo had great things in store for both. The pair then talked for hours and really enjoyed each other’s company.

Eventually, Lesley and Chris began dating. Almost after 3 years of a healthy relationship, they exchanged wedding rings on September 5, 2015. The celebrity couple welcomed their child, son, Kingston Payne Gilbert on July 18, 2017. They also have 2 pet dogs that complete their family.

Similarly, 38 years old actress is also available on Instagram with 2.5 million followers with an engagement rate of 3.90%. According to the Influencer Marketing Hub, she earns around $5,113.5 to $8,522.5 per sponsor post.