Who is Gillian Turner? Age, Bio, Net Worth, Salary, & Fiance 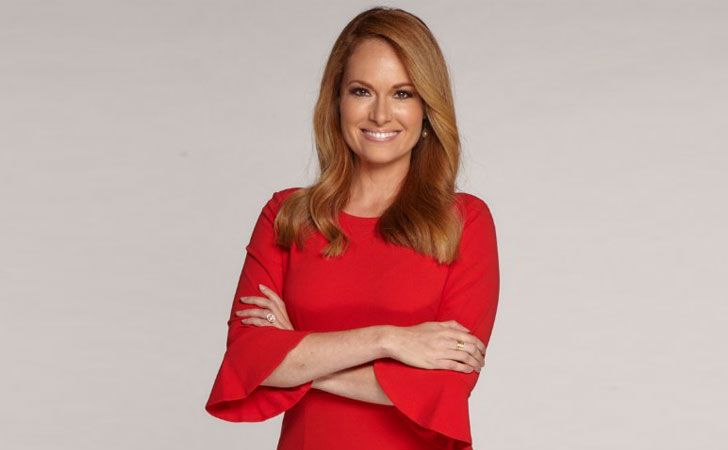 Gillian Turner is an American journalist. She currently serves as a full-time news correspondent for Fox News Channel (FNC).

Turner is 37 years old as of now; she was born on September 6, 1982, in Cape Town, South Africa. She has not gone into details about her early life, parents, and siblings. 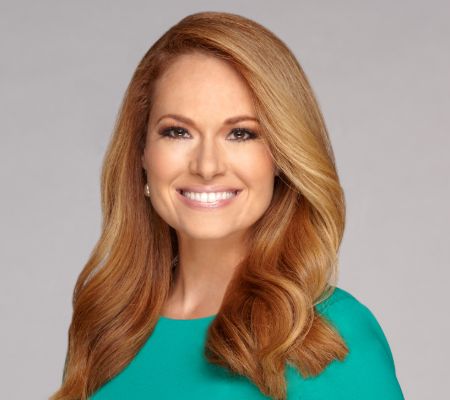 What is Gillian Turner’s net worth?

Turner’s net worth is estimated at $1 million as per various online sources. Moreover, some source claim that she receives a salary of $300,000.

She joined Fox News Channel as a contributor in 2014 and currently serves as a full-time news correspondent based out of Washington.

Prior to that, the 37-year-old worked as a columnist for The Hill. She also served as a vice president at a global strategy firm, Jones Group International, where she worked directly with former National Security Adviser Jim Jones.

Turner rarely talks about her private life in public; nonetheless, the 37-year-old got engaged to Alex Kramer in 2016. However, it is not known if both have already tied the knot. 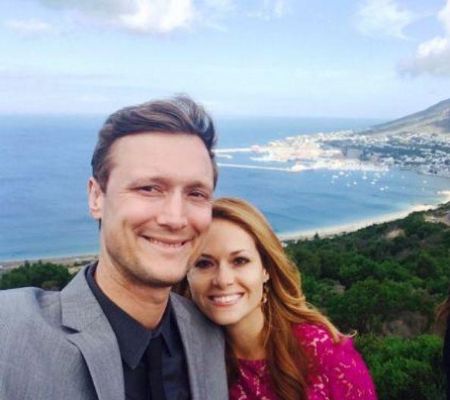 Anyway, you can follow her on Instagram at @gillianhturner to know more about her personal and professional life.