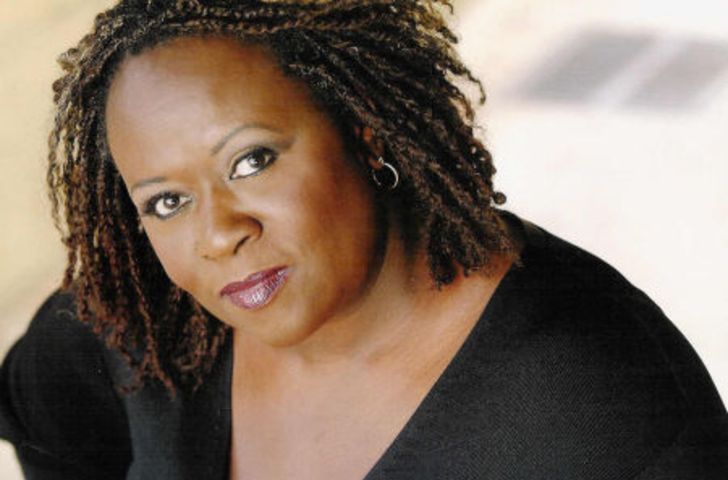 What Is Net Worth Of Actress Aloma Wright?

American actress Aloma Wright is best known for the portrayal of Laverne Roberts on NBC/ABC comedy series Scrubs (2001-2009). She is also famous for her other acting credits including Days of Lives, Private Practice, Suits, Mr. Deeds, and The Brothers.

As per the report, Aloma Wright has an estimated net worth of $2 million in September 2020. There is no doubt that she earns hundreds of thousands of salary with her successful career of 25 years.

Aloma Wright made an acting debut with the film Stuart Saves His Family in 1995. The same year, she appeared in an episode of television series Night Stand. Before appearing in films and series, she used to work on stage.

Eventually, Wright became a part of some TV shows like Suddenly Susan, Dangerous Minds, Frasier, Friends, Malcolm in the Middle, Ally McBeal, Girlfriends, and Judging Amy. In 1998, she played a recurring role, Adelle Ferguson, on the series Power Rangers in Space.

Finally, Aloma came to the limelight playing the role of Helen Palmer in the film The Brothers along with Morris Chestnut, D.L. Hughley, Bill Bellamy, Shemar Moore, Tamala Jones, and Gabrielle Union.

Besides that, her other notable acting credits include movies and TV series such as Scrubs, Mr. Deeds, Johnson Family Vacation, Days of Our Lives, Private Practice, Scandal, Suits, and Young Dylan.

Aloma Wright was born Aloma Lesley Wright on March 10, 1950, in New York City, the United States. She grew up in California with her parents, however, the information about her family is yet not available.

Regarding Wright’s education, she attended the American Academy of Dramatic Arts in New York.

Is She Married Or Dating Anyone?

70 years old Aloma seems single as of 2020. She is very private when it comes to her personal life. According to IMDb, Wright has a daughter whose identity is missing.

To date, Wright has never disclosed the child’s father. It is also not known that the actress is married or dating anyone. Neither she talks about her partner in any of her interviews nor she is spotted with anyone in public events and her social media.