Who Is Sadie Stanley? Her Age, Net Worth, Movies, & Boyfriend 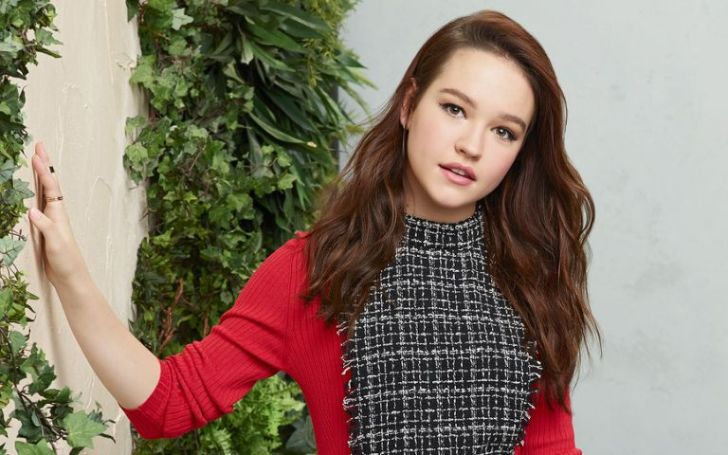 Sadie Stanley, 19, is an American actress popular for playing the titular role in Kim Possible. Likewise, she is also known for Game Shakers, The Goldbergs, and The Sleepover.

Sadie Anne Stanley was born on 15th November 2001 in Columbia, South Carolina, the United States of America. She was born to Tracy and Matt Stanley.

She grew up alongside her twin sister Sophie Stanley and brothers: Benjamin and Jacob. Likewise, Sadie went and graduated from A.C. Flora High School.

She then starred in television series including Coop & Cami Ask the World, The Goldbergs, Dead to Me, and Room 104.

On the other hand, Stanley is reportedly worth around $500,000 as of late-2020. Hopefully, her assets will rise in the near future.

Looking through her social media profiles, Sadie is currently single. She might be dating someone secretly, however, due to lack of confirmed news her love life remains mysterious.